Leasing the sun – the landowner's perspective 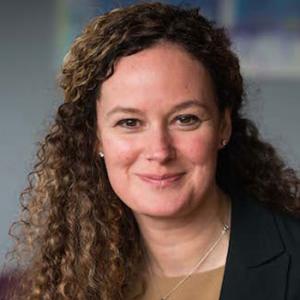 Environment analysis: What are the key issues for landowners when considering using their land for solar generation? Sonya Bedford explains what landowners need to know before they tie themselves to a solar deal.

What are the key things a landowner should consider if they are approached by a developer to lease land for the purpose of solar energy generation?

The landowner needs to consider the implications of what will be a long-term commitment of over 20 years. Their decision needs to sit alongside their long-term plans for the whole business, and in this context family members need to be involved in the decision-making process. There could be taxation implications, so it is vital that the landowner speaks with their financial advisors and/or accountants before committing their land and business to the generation of solar energy.

What is the typical structure and content of such a lease?

The lease is a business lease drawn up under the Landlord and Tenant Act 1954, with no security of tenure, and it will typically run for a 20-30 year term. Alienation is extremely important, as are restrictions on adjoining developments. It will also cover indemnities from both parties and the initial rent free period during the construction phase.

How does the lease affect the landowner’s rights to access the land?

The landowner will not have a right to access the land unless they are taking up sheep grazing or maintenance. Existing rights for services are normally included within the lease. This position is often difficult for landowners to come to terms with, but security of the site is important. Access for grazing still needs to be undertaken by use of security codes and constant contact with the developer. Some developers offer health and safety training in working around solar sites for the landowner.

What are the potential benefits for a landowner as opposed to leasing the land for other uses?

The landowner can expect to generate a large income from leasing their land for the purposes of solar energy (typically £1,000 upwards per acre per year), while still retaining the ability to graze the land with sheep. In some cases, they may also retain a single farm payment and the security of an income for at least 25 years which is not weather dependent (for the landowner).

What are the key legal considerations for landowners when presented with an offer to lease the land?

The landowner needs to consider a number of factors. In the first instance, are the financial incentives sufficient to consider giving up their rights to the land for 30-odd years? They need to ask:

They will also need to consider whether or not they will be compensated for loss of crop if construction starts during a cropping season.

It is also important to look at any plans they may have for any other developments on any adjoining land as this may be restricted once the solar park is in place. Current membership of any environmental stewardship schemes which may be affected by the lease could also compromise their position, so this is something that needs to be considered.

There are penalties for coming out of these schemes early, so it is important the landowner assesses fully whether or not they would mind potentially losing their single farm payment if this were the case.

Are there any features of a lease agreement that landowners often overlook or do
not fully grasp?

The developer to whom the landowner grants the lease is seldom going to be the long-term owner of the project, so it is important not to agree the deal just because you like the person in front of you–the project may be sold many times during its lifespan. What happens at the end of the lease is sometimes not fully understood. The mines and minerals implications are an issue to which many landowners are oblivious.

This article was first published on Lexis®PSL Environment on 16 September 2014. Click for a free trial of Lexis®PSL. 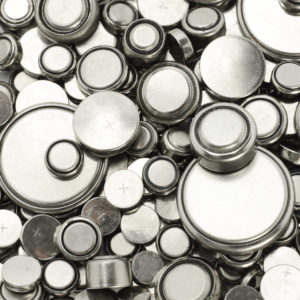 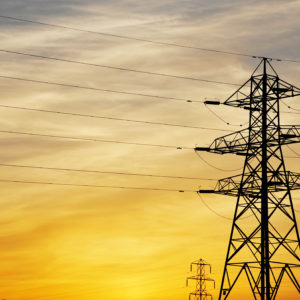