The complexities of high value divorce 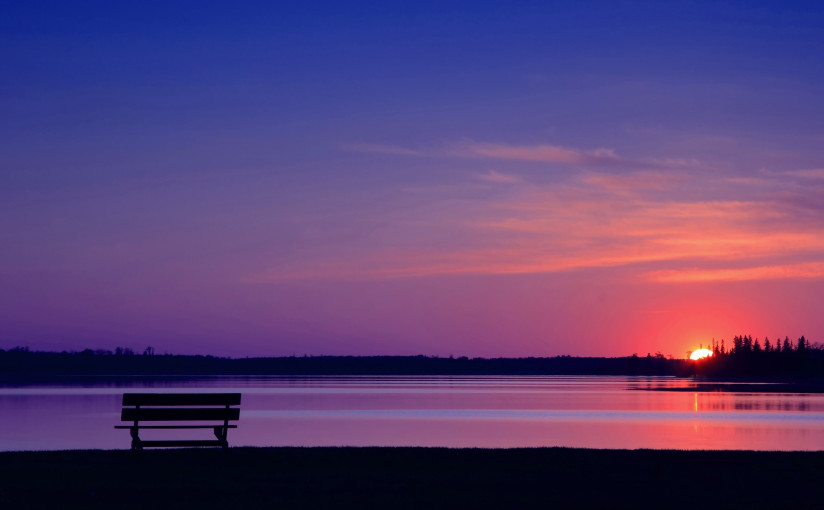 As the record for the highest value divorce in the UK looks set to be broken, with a couple going to court to settle the division of their £1.2 billion assets, it serves as a reminder of the complexities of high value divorces.

Hedge fund manager Chris Hohn and his wife Jamie Cooper-Hohn may not be household names, but their divorce is hitting the headlines as it looks set to become the UK’s largest divorce settlement, beating the previous largest settlement which is believed to be £220 million, paid to his ex-wife by the late Russian oligarth, Boris Berezovsky in 2011.

The court will consider the value of the hedge fund manager’s businesses – including over £800 million in his hedge fund, The Children’s Investment Fund – and the properties the couple own, as well as investments and other business interests. The scale of the assets involved may outstrip anything that has been seen in a UK divorce before, but the complex issues involved are ones faced by anyone going through a divorce where business interests, investments and higher value properties are involved.

In the majority of divorce cases the court considers the financial needs of the parties and ensures that these are met. However, when the amounts involved go clearly beyond basic “needs”, the court will look at the principle of sharing and the starting point will be a 50:50 division of assets built up during the marriage, although that will rarely be the actual settlement.

The key point here is that the division of assets does not necessarily apply to wealth brought into the marriage by either party – such as inherited wealth, property or business interests, nor wealth received by one spouse during the marriage by gift or inheritance. High quality legal advice is required here, as it can be very difficult to demonstrate the historic value of business interests, for example. Investments are another tricky area – if they grow significantly during a marriage should the increase in value be seen as a joint asset or a non marital asset? Again, high quality advice is crucial.

For the party who brought less money into the marriage the principle of sharing will be crucial and this should be the focus of their legal team. To date it has not mattered who built the assets up during the marriage – for example if one partner worked and the other raised the children. However, Chris Hohn’s lawyers are arguing that he should retain 75 per cent of the assets because of his “special contribution” to the wealth. It will be interesting to follow the outcome of the case to see if the court accepts that argument.  The Courts have been reluctant to endorse this approach in previous cases.

Whatever the circumstances, seeking the right legal advice as soon as separation or divorce is being contemplated is crucial. In a case involving substantial assets the margins can be very significant indeed and the gains usually far outweigh the legal costs. 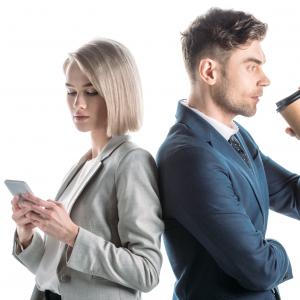