Is a post-nuptial agreement as enforceable as a pre-nup? 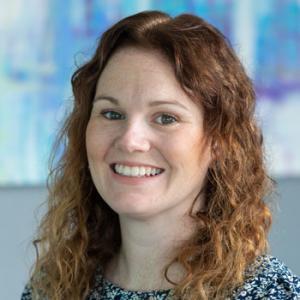 Both pre and post-nuptial agreements aim to limit the emotional and financial cost of a divorce by trying to avoid the need for court proceedings if the marriage is to breakdown.

What is the difference between a pre and post-nuptial agreement?

Both agreements can set out which of you owns or will own certain assets if there was to be a divorce in the future. The agreements are particularly useful to determine how the following types of assets would be dealt with upon divorce:

It is usual for these agreements to provide for the party with the pre-acquired assets/inherited wealth/gifted wealth to retain this asset in the event of a divorce.

The Supreme Court have specifically stated that an agreement which provides for one party to keep their inherited/gifted wealth or assets acquired before the marriage will not be inherently unfair.

Is the agreement enforceable?

The Supreme Court clarified in Radmacher v Granatino [2010] UKSC 42 that there is no difference in the legal status of the agreements, collectively called nuptial agreements. They held that:

“The court should give effect to a nuptial agreement that is freely entered into by each party with a full appreciation of its implications unless in the circumstances prevailing it would not be fair to hold the parties to the agreement.” (At paragraph 75.)”

Neither agreement is binding and cannot override the court’s discretion if there were to be financial proceedings upon divorce, but the court must give weight to the agreement as a relevant circumstance of the case. It will, however, depend on the specific circumstances of the case. In particular, if any circumstances have significantly changed since the agreement was entered into. The court will consider the agreement in light of the overall fairness of the division of assets and in ensuring that both parties needs are met.

The needs the court will ensure are met are for housing and income. If the agreement does not provide for one party’s needs then it is unlikely to uphold the agreement.

For the court to decide if the agreement is fair the following need to be met:

It is common to provide for the agreements to be reviewed should any significant changes in circumstances occur to enable the agreement to have the best prospects of being upheld by a court.

Post-nuptial agreements, that have been entered into correctly, can be highly persuasive in the event of your separation. They are particularly useful to enable you to protect pre-owned, inherited or gifted assets from your spouse in event of separation.

If you are considering entering into a pre or post-nuptial agreement please get in touch with our Family team to discuss this further.

This article is part of a series on the benefits of pre and post-nuptial agreements:

For more information you can watch our video: 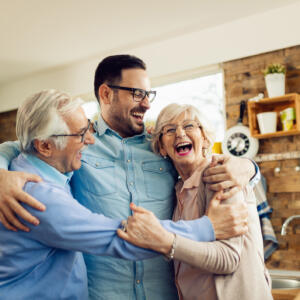 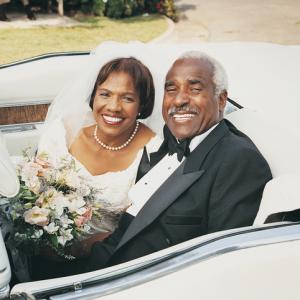