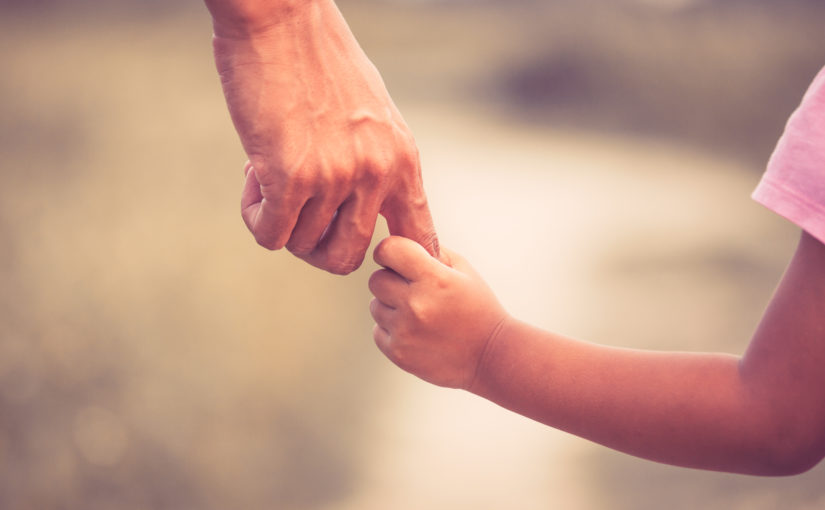 For many parties involved in family proceedings the breakdown of a relationship and resolving issues regarding the living and other arrangements for their children provoke strong emotions.

Whilst mediation can resolve issues relatively amicably and quickly there can remain issues that have to be decided within the court process.  Sometimes such proceedings can become protracted and particularly acrimonious.  Either party may be convinced that their views are right and will pursue litigation in such a way that many applications follow and the proceedings become unnecessarily extended.

The High Court considered separately each of the seven applications by the father.

The Judge noted that she had read voluminous papers submitted by the father which had filled two cardboard boxes, many of which had no bearing on any of the applications for permission to appeal.  It was determined that none of the applications for permission to appeal should be granted and all of them were totally without merit.  Additionally, the Judge decided that she should make an extended civil restraint order preventing the father from making any further application concerning any matter involving or relating to the proceedings for the duration of two years.

The message is that the courts will deal with reasonable applications but any party considering raising an inappropriate and unnecessary matter should think again.

Andrew Lobb is a senior associate in Devon and Cornwall’s only family law teamranked in Tier One by both Chambers & Partners and Legal 500 family law team. If you have any questions with regards to family law, please call 01726 74433 or email family.staustell@stephens-scown.co.uk.