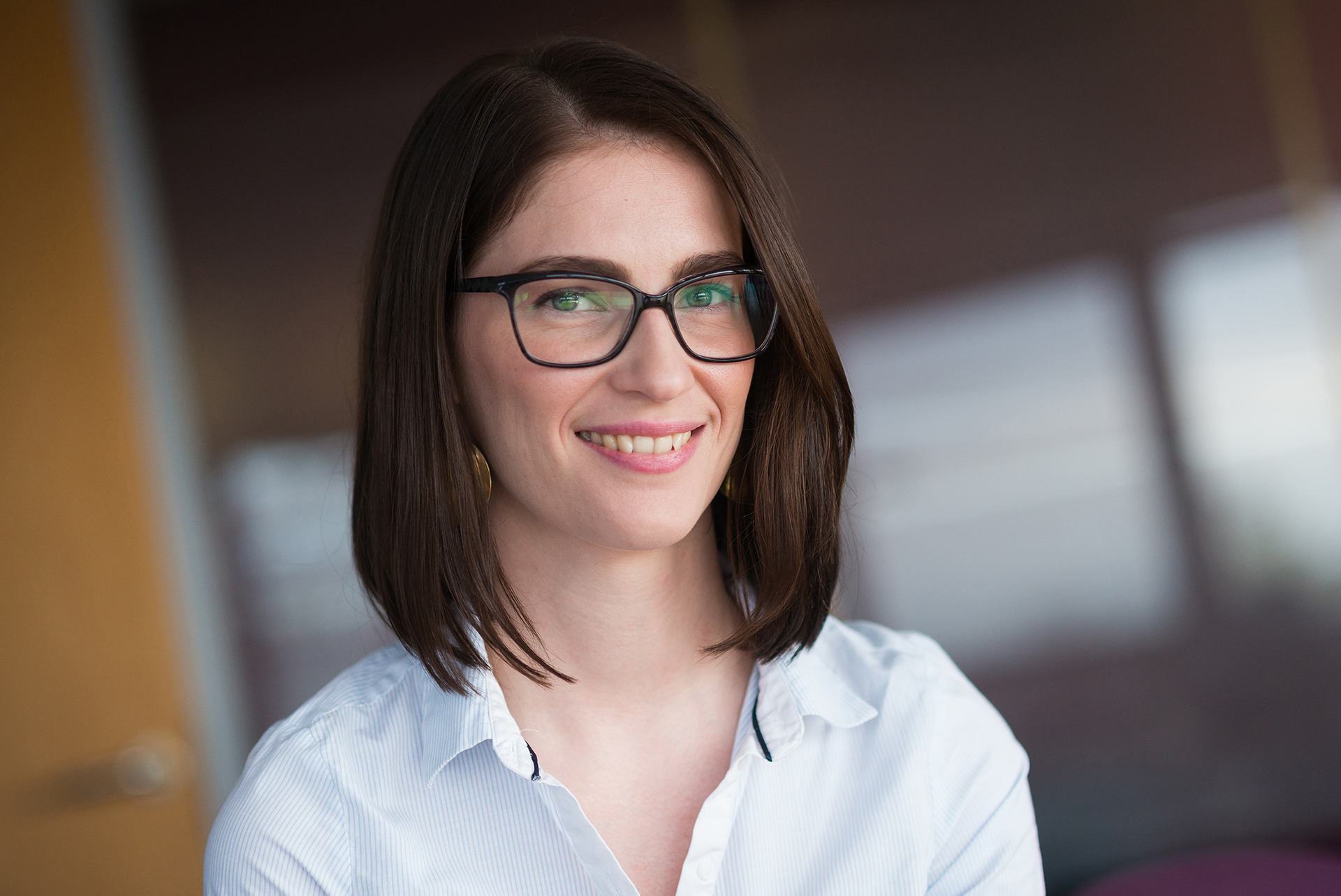 Nathalie works as a paralegal in the Church Law team and acts as Registry Clerk assisting Alison Stock as Registrar for the Diocese of Exeter. She was previously a legal secretary working in energy law and intellectual property.

Nathalie has a degree in Media with Cultural Studies BA (Hons) and is an avid film enthusiast. She enjoys long walks on the moors with her dog Vader and collecting vintage books.

What is the Right to Regenerate?

Providers of Online Services – are you ready for the Children’s Code?

Do you understand the difference between Insurance, Indemnity and Liability?

UK Ancestry Visa – what do you need to apply?