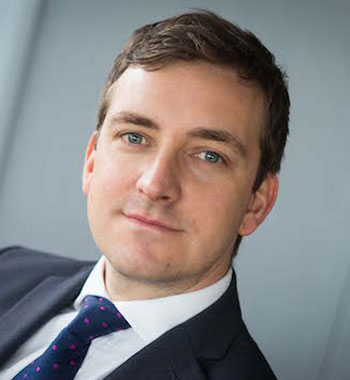 Richard is a partner in the Dispute Resolution team in Exeter. Richard specialises in contract and business disputes.

He qualified as a solicitor in 2007 having obtained a Masters’ degree with distinction at the University of Derby and completing his Legal Practice Course at the College of Law, Birmingham. Richard joined the firm in 2015 from TLT in Bristol where he worked in their Financial Services Litigation team.

Richard is experienced in dealing with complex and high value contractual disputes for Businesses and Individuals. Richard has particular specialism in resolving director, shareholder and partner disputes, professional negligence claims, Intellectual Property disputes, and civil and cyber fraud cases. Richard is a keen advocate of ADR and he is an accredited mediator.

Examples of recent work include:

Legal 500 (2021) – Next Generation Partner – The ‘outstanding’ Richard Slater is an expert in claims against solicitors and barristers. One source said: “Richard Slater and Laura Britton have been head and shoulders above the previous firm we used, quite simply by being honest and not giving the paying clients false hopes or promises as to the outcome of our litigation. The case was won by their collation of the evidence and presentation of the facts.” Another source commented: “We have found Richard Slater and Laura Britton to be outstanding solicitors with in-depth knowledge of how to approach difficult cases.”

Legal 500 (2020) – Next Generation Partner – “The situation had been going on for 2 months when I instructed Richard and I had thought the matter might never be resolved. However, Richard took a great deal of time to understand the issues I was facing and has now successfully brought the matter to a satisfactory conclusion. Not only will I receive some of the money owed, but I have complete peace of mind that the dispute is now over. Richard dealt not only with the case but also with how this matter had impacted on me emotionally; he was fantastic and I will certainly recommend him to anyone who has a similar situation to deal with”.

In his spare time Richard enjoys kayaking, rowing, and generally messing about in boats. Richard is a member of the firm’s Marine Sector. 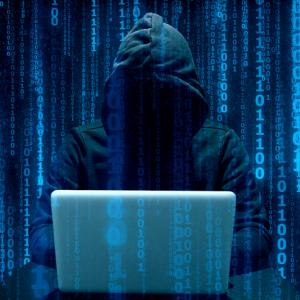 23/11/2021
Cybercrime Claims – are banks liable for making a transfer to a fraudster?
Areas Of Expertise
Request A Call Back Now