Can Parents Disinherit Their Children? 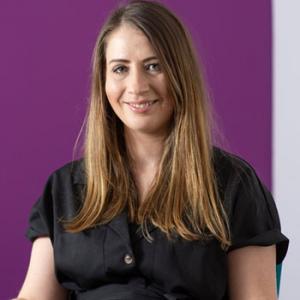 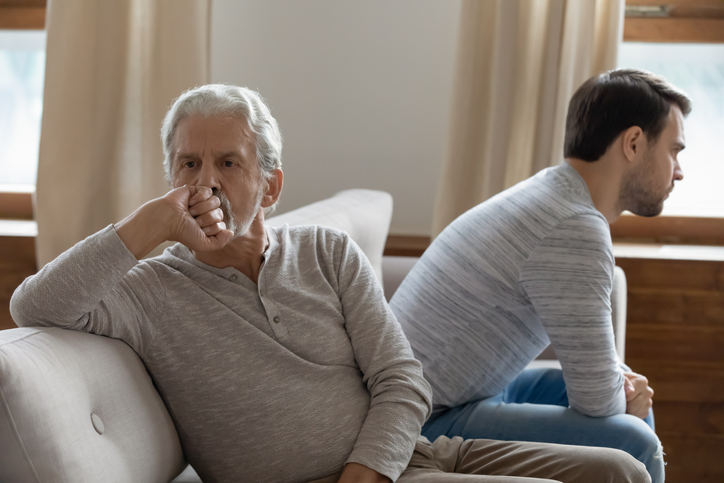 While parents falling out with their children has been a problem since the dawn of time, it’s often assumed that whatever happens, bygones will be bygones when it comes to inheritance. Most believe that, even with the most strained relationship, the child will still inherit something.

Yes, parents can disinherit their children

Some countries have rules which oblige parents to leave something to their children (often known as ‘forced heirship’), but we do not have that regime in England and Wales.

Here, we have the opposite: complete testamentary freedom, where all adults are able to leave their estate to whoever they wish – and that might not include their children.

Why would parents disinherit their children?

Sometimes this can be a deliberate act but it may also happen accidentally, when a parent dies without a Will and the intestacy rules step in to give their estate to their spouse and not the children (depending on the size of the estate).

In such situations, it is possible for a child of the deceased to bring a claim against their estate through the Inheritance (Provision for Family and Dependants) Act 1975 (‘1975 Act’). The claim would be for ‘reasonable financial provision’ from the estate.

Who is classed as a child of the deceased for the purpose of the 1975 Act?

One common misconception is that only minors can claim. However, an adult who is the deceased’s child is able to bring a claim against their parents’ estate under the 1975 Act.

A ‘child’ for the purposes of the 1975 Act also includes illegitimate children, even if they were not acknowledged by the deceased. So long as they can prove that the deceased was their biological parent, such as through a Court-approved DNA test.

An adopted child is also treated in law as the child of the people who adopt them. In respect of their adopted parents, adopted children are therefore treated under the 1975 Act in the exact same way a biological child would be.

Irrespective of whether they are an adult, illegitimate or minor, to succeed in a claim, the child must show firstly that reasonable financial provision should have been made for them from the estate and secondly that that has not happened. Unfortunately, what is ‘reasonable’ is not defined by the 1975 Act. Any claim will be limited to the amount needed for maintenance of the child who is claiming – but again, maintenance is not defined in the 1975 Act.

As a result, case law has developed to clarify both what is ‘reasonable’ and what will amount to ‘maintenance’ but just the parent/child relationship alone will not be enough.

If this issue is affecting you, it is really important that you seek legal advice as soon as possible from a qualified professional who specialises in this complex area of the law.

For more information on making a claim against an estate, please see our previous article: ‘Three Inheritance Claims That Can Be Made Even If A Will Is Valid’. If you’d like to learn more about what the law views as a ‘child of the family’, you can read more about that here.

If you would like to book an appointment with one of our knowledgeable and approachable specialists please get in touch.

Eve Hebbron is a solicitor in our Inheritance and Trust Disputes team. She has worked in the field of civil litigation for over 7 years.

Eve specialises in estate and trust disputes, disputes relating to attorneys and in advising individuals on the breakdown of their unmarried relationship, particularly where there is a dispute regarding property and finances.

To discuss any of the issues raised in this article, please call 01872 265100 or email ITD@stephens-scown.co.uk.