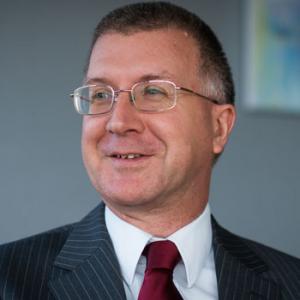 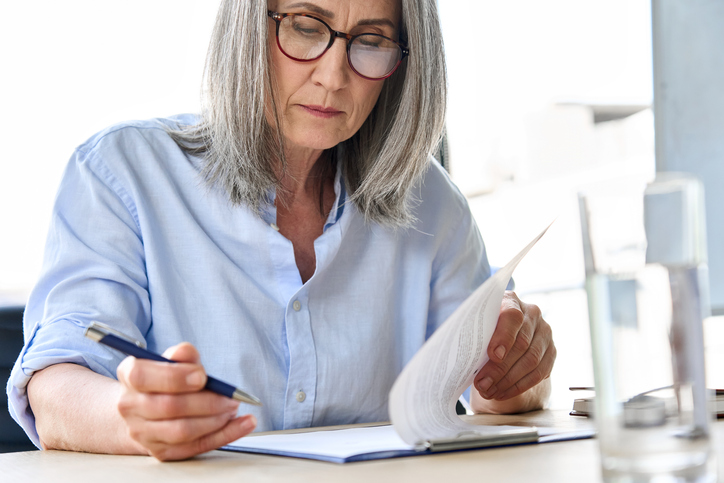 It’s important to update Wills regularly, as a lot can change in just a few years. For example, assets could have a vastly different value.

Whilst most people are aware that they ought to make a Will, making a Will alone is sometimes not always enough. Wills ought to be reviewed regularly (at least every three to five years) to ensure that they will take effect as intended.

It is surprising how much changes over the course of three to five years. The last two years or so and the Covid-19 pandemic has surely taught us all that lesson!

What could happen if you don’t review your Will

The failure to review and update a Will can result in:

The recently decided case of Skillett v Skillett illustrates this in a vivid manner.

A recent case highlights why Wills should be reviewed

In this instance, the deceased, Charles Skillett had made a Will in May 2011. He had four children and directed in his Will that a piece of land which he had valued at the time at £50,000, was to be left to one son, Stephen. The other three children should each receive a cash legacy of £50,000 each.

Following his death, a dispute arose between Mr Skillet’s children about the terms of his Will.

The main issue driving the dispute was the fact that the land that had been left to Stephen had increased in value quite significantly over the period of time since the Will was drawn up. At the time of Mr Skillett’s death it was thought to be worth around £110,000. Therefore, the other children decided to try and dispute the validity of the Will on numerous grounds, such as the possibility that their father did not have the appropriate capacity to make a Will or did not understand it at the time.

For more information on the different grounds on which Wills can be challenged, please see our previous article series here.

The results of the case

In the Skillett v Skillett case, the Court decided that the Will was valid and should stand.

This illustrates that where a Will does not factor in the possibility that an asset that is given to an individual beneficiary might increase or decrease in value significantly between the date of the Will and the date of death, or that it might be sold in the meantime, it can lead to a situation where the estate is not distributed in the manner that the testator might have intended.

Many people fall into the trap of thinking that they will update their Will should their circumstances change. Unfortunately, life is such that in many cases people do not get around to doing this or do it far later than perhaps they ought to.

In the meantime, of course there is always the possibility that the testator, because of ill health may not be able to update their Will when the change in circumstances occur. If, for example, the testator has lost the capacity to understand their affairs because of dementia or Alzheimer’s and could not make a new Will then even if they had wanted to do so, then updating the Will to compensate for the change in the value of an asset might be quite difficult or impossible.

Possible solutions for avoiding these issues with Wills

Wills should be structured to:

Such provisions do not remove the need for you to regularly review your Wills but it should at least help to avoid a disparity arising such as in the Skillett case where the testator might not have been able to make a new Will anyway as a result of loss of capacity. It should help to avoid a dispute arising after the death of the testator and the resulting breakdown in family relationships that ensue.

Lessons to be learnt

If you have a Will which includes a specific gift of a particular item to an individual, you should review the Will regularly and build in a mechanism to compensate for any changes in its value to ensure that other beneficiaries do not lose out disproportionately.

Reviewing Wills regularly, in any event, ensures that the Will is in line with your current wishes and expectations.

The Private Client Team at Stephens Scown will be happy to review existing Wills and assist in preparing new Wills to ensure that your Will meets your current wishes.

Ian Newcombe is a partner in our Private Client team with over 30 years experience. He advises individuals and trustees on a range of tax and legal issues.

If you would like to discuss any of the issues raised in this article, please call 01392 210700 or email enquiries@stephens-scown.co.uk. 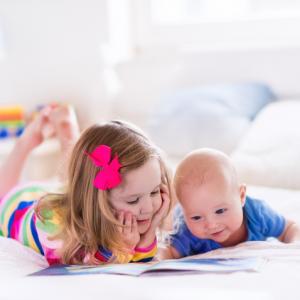