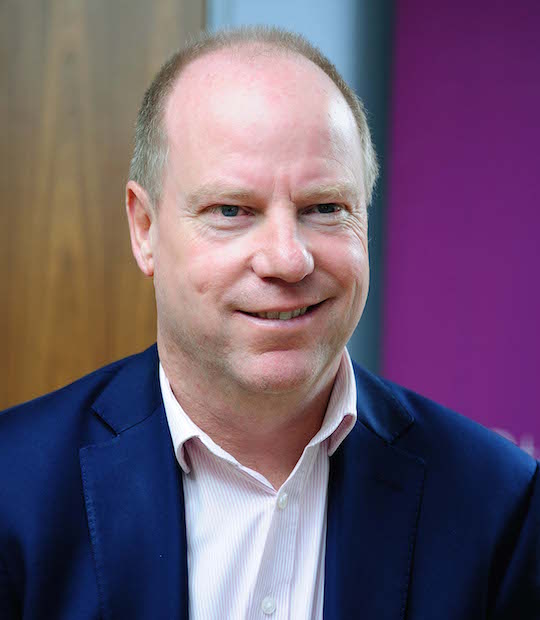 Brian is a Partner in our Dispute Resolution Department, based in Truro.

Brian qualified as a solicitor in September 1999 after gaining a degree in Law (LLb) at Staffordshire University.  He worked at DLA Piper (with who he trained) until 2008 when he joined Stephens Scown.

Brian acts for PLCs, large private companies, SMEs and individuals in disputes mainly in relation to:

Brian sits as a Deputy District Judge on the South Eastern Circuit.

Outside of work Brian spends most of his time watching sport and occasionally participating (cycling and running). He is also a Governor at Truro School.