Adele – could she be rolling out the cash? 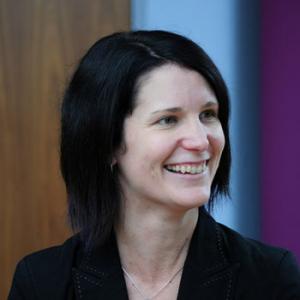 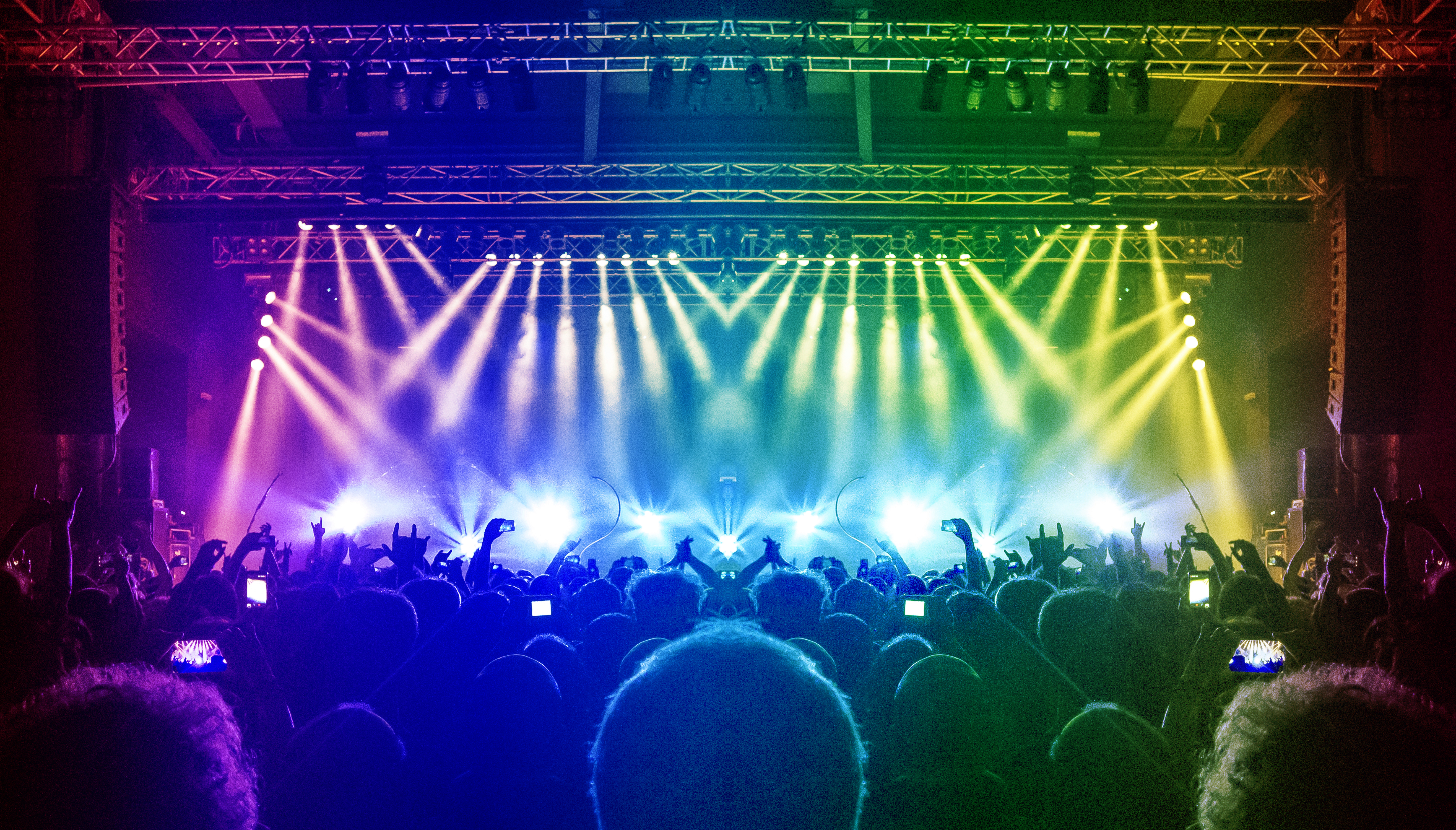 It has been announced in the news recently that Adele and her husband Simon Konecki have decided to separate. What does this mean for the worldwide music artist who is estimated to be worth £145 million? We understand they may be divorcing in California but what how would the UK courts approach a similar case?

Adele did not require Simon to sign a pre-nup ring-fencing the wealth she had built up before their relationship and so the court’s starting point for dividing their assets on divorce is 50/50, although the court can move away from that to achieve fairness.

The majority of Adele’s wealth is likely to have built up during their relationship with her second album, 25 having been released in 2011 when her relationship with Simon commenced. Her previous earnings (if she kept them separate) would therefore not be shareable with Simon unless his needs were not met from his share of the marital assets.

What is considered a reasonable need is different for every couple and will depend on the standard of living they enjoyed together. No doubt Adele and Simon had a high standard of living and the court will want to ensure that their son moves between homes of a similar standard and that Simon can offer him the same kind of standard of living in the future.

Adele might claim she has made a special contribution to the assets which justifies her retaining more than half of the wealth built up during their relationship. However, the law restricts this sort of claim to highly exceptional contributions, with only a few successful instances in recent case law involving individuals who have built up assets in the billions.
A pre-nuptial agreement could have prescribed the extent to which Adele would share her wealth and would have moved the starting point from an equal division of the funds built up during their relationship to the provision set out in the agreement. This could have helped her protect her fortune in the event of their separation.

Adele and Simon have one son Angelo who is 6 years old. They have stated that they intend to co-parent him which means they will not involve the Court in deciding the time Angelo spends with them. The Court likes to take a back seat approach when parents are able to agree on the amount of time their child spends with each of them.

Hayley Symes is a Legal Executive within the family team in Truro. Should you have any questions in respect of this or the finances, please do not hesitate to contact a member of the family team who will be happy to assist on 01872 265100 or email family.truro@stephens-scown.co.uk. 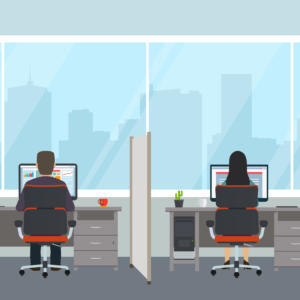 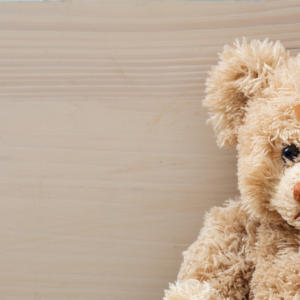