The legislation widened the definition of domestic abuse and placed an onus on the courts at all stages but specifically at the first hearing to consider whether domestic abuse is an issue and if it is must:

• identify at the earliest opportunity (usually at the FHDRA) the factual and welfare issues involved;

• consider the nature of any allegation, admission or evidence of domestic abuse, and the extent to which it would be likely to be relevant in deciding whether to make a child arrangements order and, if so, in what terms;

• give directions to enable contested relevant factual and welfare issues to be tried as soon as possible and fairly;

• ensure that where domestic abuse is admitted or proven, any child arrangements order in place protects the safety and wellbeing of the child and the parent with whom the child is living, and does not expose either of them to the risk of further harm; and

• ensure that any interim child arrangements order (i.e. considered by the court before determination of the facts, and in the absence of admission) is only made having followed the guidance in paragraphs 25–27 below.

In particular, the court must be satisfied that any contact ordered with a parent who has perpetrated domestic abuse does not expose the child and/or other parent to the risk of harm and is in the best interests of the child.

Paragraph 25 of the direction goes on to say:

Where the court gives directions for a fact-finding hearing, or where disputed allegations of domestic abuse are otherwise undetermined, the court should not make an interim child arrangements order unless it is satisfied that it is in the interests of the child to do so and that the order would not expose the child or the other parent to an unmanageable risk of harm (bearing in mind the impact which domestic abuse against a parent can have on the emotional well-being of the child, the safety of the other parent and the need to protect against domestic abuse including controlling or coercive behaviour).

The legislation leaves little scope for interpretation which has resulted in a number of parents being prohibited from having contact with their children for a number of months which the matter is listed for a fact-finding hearing. In circumstances where it can take several months for Courts to list a hearing date, due to increased demand on services, that can result in lengthy periods of time where children cannot see one parent. There may be a good reason for that, however, the threshold for this direction being invoked is low – it simply requires that domestic abuse is ‘raised’ by any party or agency involved with the family.

There is the obvious risk of this practice direction being open to abuse.

It is unusual for a court to determine that there should be no contact whatsoever with a parent, save for in the most extreme cases.

Where there is a dispute about whether domestic abuse took place, it is open to the court to determine whether a fact-finding hearing is required. Those hearings are timely and hugely costly. Whilst the burden is on the applicant to prove – on a balance of probabilities – that the allegations are true, there is undeniably a tremendous pressure on the respondent to rebut those allegations fully.

Ultimately, even if findings are made, there will usually be efforts made to reintroduce contact albeit with strict safety measures in place, which could include contact taking place in a fully supervised contact centre.

However, in the months whilst the fact-finding process is taking place, contact is often not taking place. There then needs to be a period of reintroduction (depending on the age of the child/ren and the length of time that they have not seen their parent); which of itself can be emotionally challenging.

Almost 2 years on, PD12J has had an impact on private law proceedings but it is probably too soon to say whether the balance is sufficiently nuanced to safeguard children from the impact of domestic abuse without damaging the relationship with the non-resident parent. What is clear when hearing from parents facing serious allegations is a wish for all professionals involved to consider the spirit of the legislation and try to identify pragmatic steps which enable the child/ren to be protected from the risk of any harm whilst still maintaining relationships with both parents until findings (if any) are made. 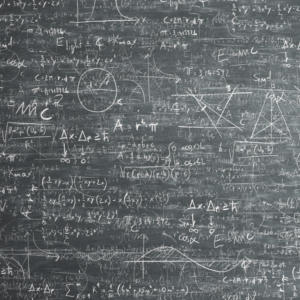 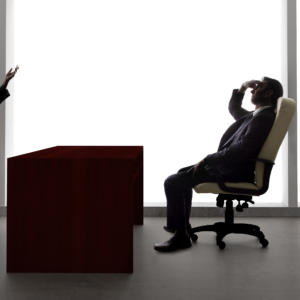