Am I entitled to a share of my step-parent’s estate? 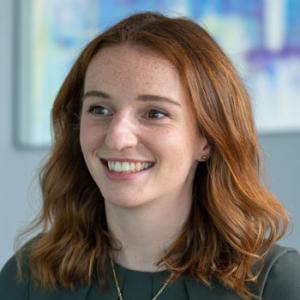 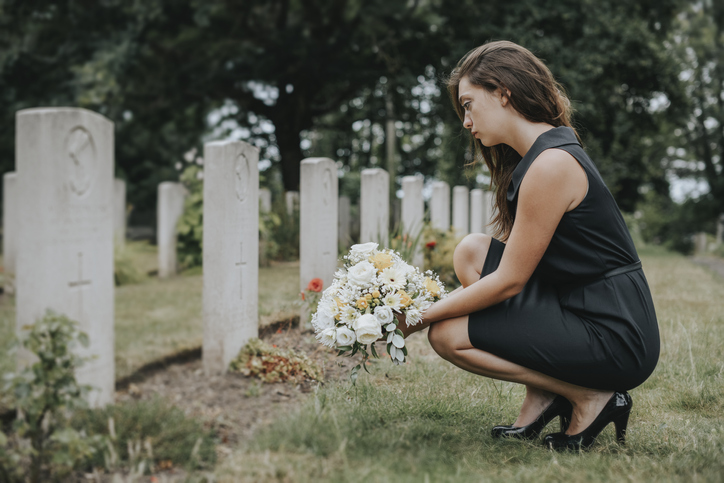 Can stepchildren make a claim against a step-parent’s estate? What happens if they’re not included in the Will, or the step-parent doesn’t have a Will?

Coping with the loss of a parent can be an incredibly difficult time, whether that parent was biological or non-biological. Unfortunately, it is becoming increasingly common for stepchildren to be unintentionally left out of their parent’s estates.

We frequently encounter scenarios where a parent has left their estate to their new partner, trusting them to ‘do the right thing’. The family then discover that the step-parent has not left anything in their Will to their step children, or may not have left a Will at all.

What legal rights do stepchildren have to a step-parent’s estate?

Legally, a stepchild is a child who has not been formally adopted by their step-parent, whether or not that step-parent is married to their biological parent.

Any reference to a ‘child’ in a Will is to the biological or legally adopted children of the testator (the person making the Will). The term ‘child’ does not include stepchildren unless:

The same applies if a step-parent doesn’t leave a Will (known as dying ‘intestate’), and their estate is distributed according to the intestacy rules.

What happens if you’re not included in the Will?

There are various claims which can be brought against an estate, however a common claim in these circumstance is a claim under the Inheritance Act 1975 (or a ‘1975 Act claim’). This claim can be brought by any eligible person who believes that a Will fails to make reasonable provision for them.

1975 Act claims must be brought within six months of a grant of probate or grant of letters of administration, otherwise it is necessary to apply to the Court for permission to bring a claim ‘out of time’.

Can you make a claim against your step-parent’s estate?

A biological child of the deceased is an eligible person and can automatically bring a claim under the 1975 Act if they feel reasonable provision has not been made for them. Legally adopted children are in the same position, being considered children of the deceased.

An adult stepchild, who will likely have left the family home and no longer be dependent on their step-parent, or may have been adults for the entire duration of the relationship between their parent and step-parent, will find it harder to show they were ‘treated as a child of the deceased’. Nevertheless, they may still be able to bring a claim against the estate.

The strongest claims are those where the stepchild can demonstrate they were assisted financially by the step-parent and that the step parent took parental responsibility for them.

How can you avoid these issues?

It is often possible to avoid these complications by ensuring that you have undertaken effective pre-death planning and preparing a Will with legal advice.

However, all too often a parent will pass away without having taken these steps or the family may simply be shocked by the contents of a Will and stepchildren may find that they have been disinherited.

In these circumstances it is important for all parties to consider their options and whether there will be any claims against the estate.

Early advice should be sought, particularly where a claim needs to be brought within six months of the grant of probate or letters of administration.