Is It Ever Too Late To Amend A Claim? 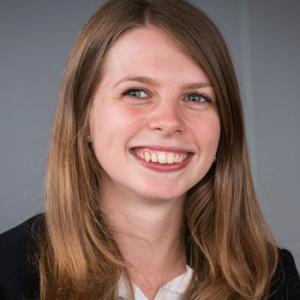 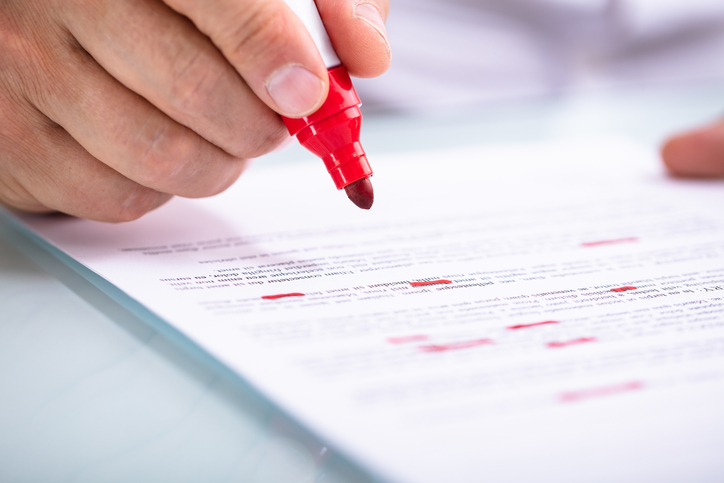 When is it too late to amend a claim? We look at a recent case where an amendment was allowed, even after the limitation period had passed.

Getting the statements of case right in any claim is important. Statements of case are the opportunity for each party to set out their claims and defences. The Court tends to take a strict approach in respect of parties who try to rely upon new arguments which are not contained within their Particulars of Claim or Defence.

In the recent case of Martlet v Mulalley, the Court considered whether a Claimant can:

In this article we look at the case of Martlet v Mulalley, in which Martlet was allowed to amend its claim, despite the limitation period for amends having already passed.

A case study – limitations to amend a claim

The case relates to five high rise towers owned by Martlet Homes Limited. Mulalley were the original building contractors who undertook various design and refurbishment works (including the external cladding).

In December 2019, Martlet issued proceedings against Mullaley for the sum of around £8million. The claim was primarily based on negligence and breach of contract in respect of the design and construction of the works. The claim was served in April 2020, just before the limitation period for bringing the claim expired.

Mulalley subsequently served a Defence. One of its key arguments was that, following the tragic Grenfell Tower Disaster, Martlet was required to replace the combustible expanded polystyrene cladding (EPS) in any event and therefore no loss had been suffered by Martlet.

Martlet served a Reply in which they argued that, even if Mulalley’s arguments on causation were correct, Mulalley would still be liable for breach of contract for using combustible EPS insulation boards in cladding the towers. Martlet described this argument as its “Alternative Case”. Mulalley sought to strike out this part of the Reply on the basis that it did not consider that Martlet could use the Reply as a means to bring a new claim against it.

For more information on who is responsible for the repair and maintenance costs of fire safety defects, please see our article here.

What happened in Court?

The Judge took the view that whilst a Claimant can plead new facts in order to refute facts set out in the Defence, it should not use the Reply as an opportunity to bring new claims. The paragraphs of the Reply which related to the “Alternative Claim” were therefore struck out by the Judge.

The Judge then considered whether Martlet should be given permission to amend its claim, in spite of the fact that the limitation period for the claim had passed shortly after the court proceedings were issued.

The main conclusion of the Judge was that even though the Alternative Claim introduced a new cause of action, it arose from the same facts as the original Particulars of Claim. The Judge also considered that significant prejudice would be caused to Martlet if it was not allowed to amend. Accordingly, the Judge permitted the amendment even though the limitation period had expired.

Implications of the case

One of the main lessons to learn from this case is that a new claim cannot be introduced by way of the Reply. The purpose of the Reply is a clarification tool to narrow the issues in dispute. It should not be used to give the parties a “second bite of the cherry”. Accordingly, Claimants should ensure that all their claims are contained within the Particulars of Claim and attempts to include new claims in the Reply is likely to be viewed as an abuse of process.

If you have a construction or general contractual claim and require assistance, please don’t hesitate to get in touch. Both our Commercial Dispute Team and Construction Team have a significant amount of experience in high value and complex disputes, and would be happy to assist you.

Laura Stanley is a solicitor in our Dispute Resolution team. Laura’s key areas of work are contractual disputes and commercial litigation.

To discuss any issues raised in this article please call 01392 210700 or email drx@stephens-scown.co.uk. 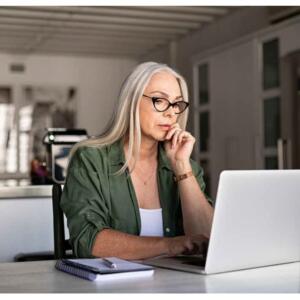 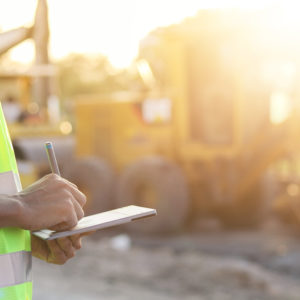 Liquidated damages – are they penalties?