Has waste and recycling fallen on the rubbish heap? 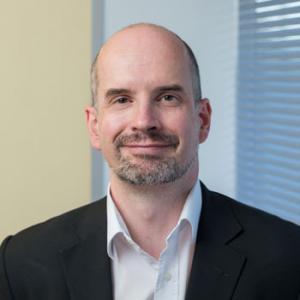 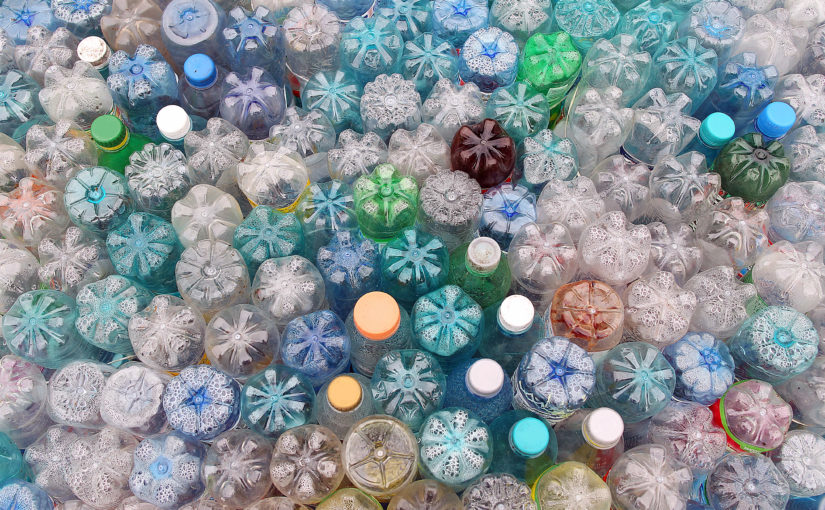 It’s been 6 months since the recycling rates in England were shown to have fallen for the first time.

Bear in mind these figures are post Brexit referendum but pre-general election. Most of the political party manifestos were either rather vague or silent on recycling (with one exception – I’ll let you guess who) and none mentioned the tax on packaging that waste companies called for previously  to drive recycling rates up and help prioritise minimisation within the waste hierarchy over re-use and recycling.

A number of the recycling initiatives seen these days spring from local government. Whilst cutbacks due to lack of central government funding has caused issues, many Councils are still pushing ahead with initiatives of their own trying to positively influence behaviour and increase recycling rates. Whilst some of these may be unpopular in the short term (see the increasing use of reduction in residual waste collections to once every 4 weeks), anecdotal evidence suggests these measures are what drives significant results assuming the infrastructure is present to allow people to recycle everything else.

On influencing behaviours, bear in mind that the UK fares quite well in recycling of municipal waste compared to our European neighbours but we may take a leaf out of how others treat the concept of recycling such as a lot of the Nordic countries who treat it as a civic duty and the Swiss who consider it outright anti-social not to recycle. Incidentally, Germany currently tops the recycling chart and they’ve had great success with their Green Dot system which has manufacturers and retailers paying a fee which scales up depending on how much packaging is used on a product – the less packaging used, the lower the fee.

The UK is still likely to miss current EU recycling targets but Brexit may render these obsolete. There’s uncertainty over the degree to which the UK will implement the largely EU driven Circular Economy Action Plan package but the impetus behind this and other EU initiatives may be worth continuing domestically such as the European Commission’s proposal to amend the Waste Framework Directive to include a municipal waste recycling target of 65% by 2030.

This would be challenging given that as at 2015 the UK as a whole stood at just under 44% (see https://www.eea.europa.eu/media/infographics/recycling-rates-in-europe-1/view)  but this is still a huge increase on where we were in 2004 (at 23%). Regional variations within the UK are also significant with Wales at 61% far outstripping England, and Scotland standing roughly similar at 44.2%.  Within England there are more pronounced variations seen within Local Councils with South Oxfordshire recycling 67% whilst Newham just recycling 15%. South Oxfordshire’s put their success down to making it as easy as possible for people to recycle.

The next set of government figures on recycling is due to be released in November this year. At that point we may have a better idea of which way Brexit will take the targets relating to our recycling but even if we are leaving Europe, we could still do with adopting the best of the European attitudes towards recycling generally.

Peter Cooper is a senior associate in our energy team and is head of our waste and recycling sub-sector. If you would like to find out more about energy from waste please do get in touch by telephone 01392 210700 or email energy@stephens-scown.co.uk .