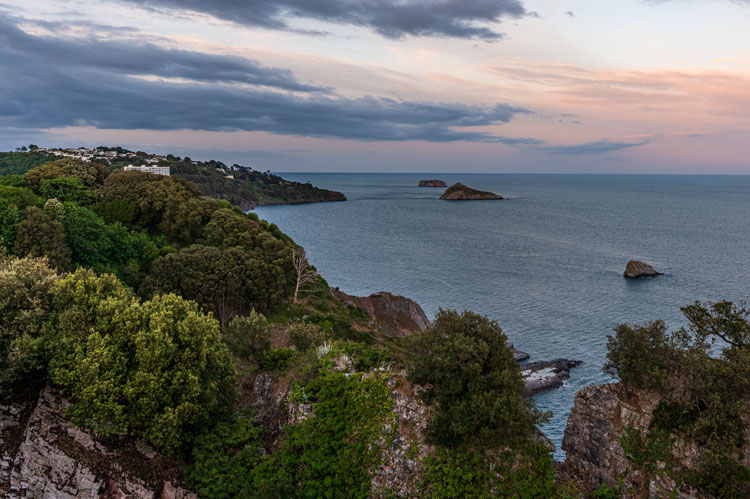 A recent Court of Appeal case, Large v Hart, has the professional negligence world abuzz, after the Court upheld the award of significant damages to two homebuyers after receiving negligent advice from a surveyor.

A recent Court of Appeal case has the professional negligence world abuzz, after the Court upheld the award of significant damages to two homebuyers after receiving negligent advice from a surveyor.

Mr and Mrs Hart bought a clifftop home in Devon with sea views the judge described as magnificent, for some £1.2m. The property had been reconstructed and prior to the purchase they commissioned a survey from Mr Large who recommended they obtain a Homebuyer Report. Mr Large identified various minor issues relating to drainage and guttering and valued the property at £1.2m. Relying on his report, the Harts proceeded with the purchase.

After they moved in it transpired that the property suffered from serious issues relating to water ingress and damp which Mr Large had failed to identify in his report. Extensive remedial works were required, and proceedings were brought in negligence against Mr Large, the architects responsible for the reconstruction and the Harts’ conveyancing solicitors.

The Court found that Mr Large had been negligent in the information and advice he had provided to the Harts in his Homebuyer Report. The walls of the property had been newly rendered and because of this Mr Large was unable to confirm whether damp proof membranes had been installed or not. He should have highlighted this material risk to the Harts and recommended they carry out further investigations. In other words, there were serious limitations to the scope of the Homebuyers Report and Mr Large should have advised that a more extensive (potentially structural) survey should have been obtained.

The Court also held that Mr Large should have advised that as the property had been the subject of recent reconstruction works that would not be covered by a NHBC warranty, the Harts should seek a Professional Consultancy Certificate from the architects prior to purchase. Importantly, had they done so, the architects would have declined to provide a certificate and the Harts would not have proceeded with the purchase.

Damages Awarded In The Case

The Harts were awarded £750k in damages to reflect the difference in value between the faults reported in the Homebuyer Report and the faults that actually existed. This was reduced to £374k to reflect out of court settlements with the architects and the Harts’ conveyancing solicitors. Unusually, the Harts also received an award of £15k for distress and inconvenience.

If you have any concerns that you may have received negligent advice, contact our specialist Professional Negligence team now.

Jeremy Crook is a Senior Associate in both our Dispute Resolution and Employment teams. 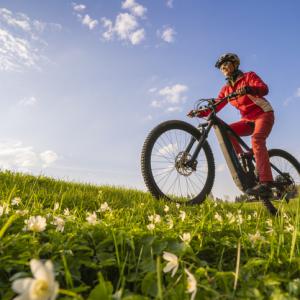 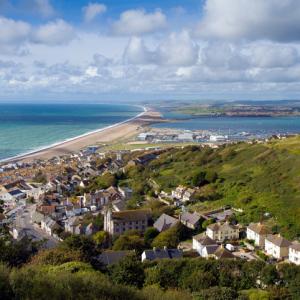 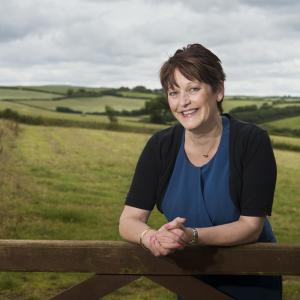