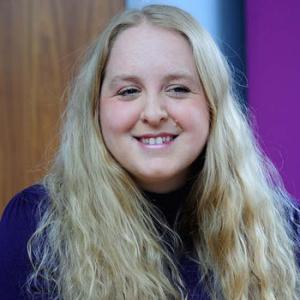 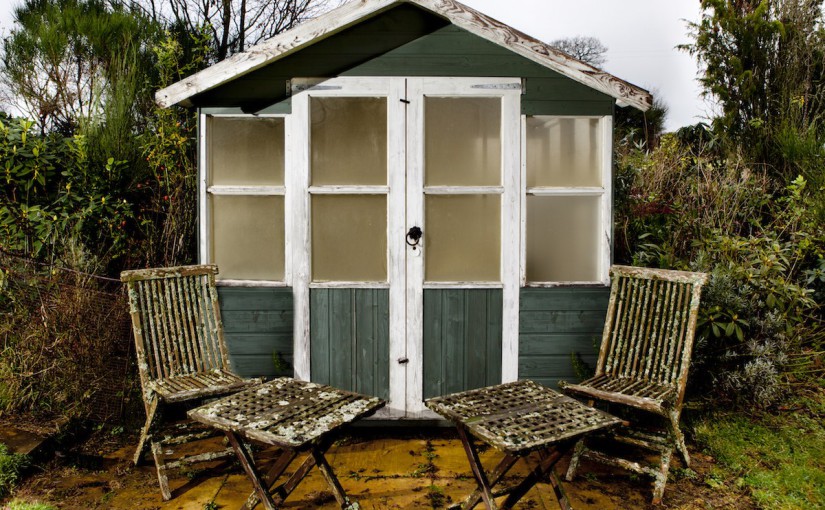 Such structures / buildings are known as being curtilage listed, or paradoxically within the  industry, as a listed unlisted building. This is set out in Section 1(5) of the Planning (Listed Building Conservation Area) Act 1990 where it stipulates that a listed building is (a) an
object or structure fixed to the building or (b) any object or structure within the curtilage of the building, which although not fixed to the building, forms part of the land and has done so since before the 1st July 1948.

What is defined as the curtilage of a listed building varies due to a number of factors. Examples have included the area of land around the original listed building or the land / structures that are ancillary to it. But it is a concept that is difficult to deal with. A recent appeal decision looked at this very issue.

The property in question was historically a barn and part of a farming enterprise. The main farmhouse was Grade II Listed. The Council deemed the barn to be within the curtilage of the listed building and issued a Listed Building Consent Enforcement Notice in respect of works that had been undertaken to the former barn. To decide whether the barn was curtilage listed the Planning Inspector considered and applied the three factors set out in the case of AG ex rel Sutcliffe v Calderdale BC [1983] JPL 310 (i) the physical layout of the buildings (ii) past and present ownership and (iii) past and present function and use.

Critically the inspector also noted the importance of assessing the above criteria at the time of the actual listing. In this case the farmhouse was listed in 1984. Historically the  barn and the farmhouse had been utilised together as part of an agricultural enterprise.
However, prior to the listing, the Appellants parents retired and resided in the listed building which was then used solely for residential purposes. The barn and the remainder of the farm then ran as a separate enterprise. The Inspector noted that there had once been a clear link between the listed building and the barn in question. However, at
the time of the listing, the two properties had been distinctly separated. This was further supported by the fact that both properties were individually recorded with their own separate Land Registry Titles.

The previous financial and functional link that had historically existed between the two buildings had ceased to exist. Furthermore, the barn had not been considered suitable for listing in its own right and there had been physical separation through other development
before the listing took place. This again, added weight to the view that the two buildings were no longer connected.

The Planning Inspector concluded that all the factors indicated that the curtilage of the  farmhouse had  ceased to include the barn before listing occurred and the enforcement
notice was therefore quashed.

The case gives some clearer guidance and should raise awareness for owners of
property close to listed buildings. Without proper consideration of the correct factors owners may be at risk of listed building enforcement action.

In short, it is always worth obtaining expert advice before embarking on a project that involves any building or structure in the shadow of a listed property!

If you have any listed building queries, or planning issues then please contact
Sarah-Jane Williams,  a solicitor specialising in planning on 01872 265100 or email
planning@stephens-scown.co.uk. 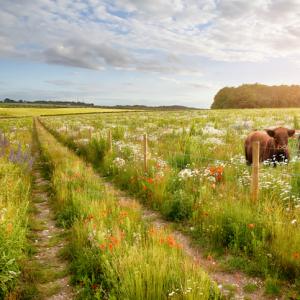 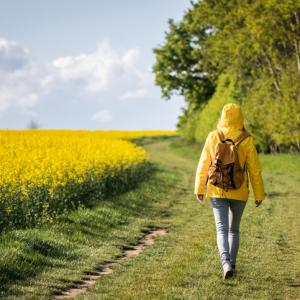