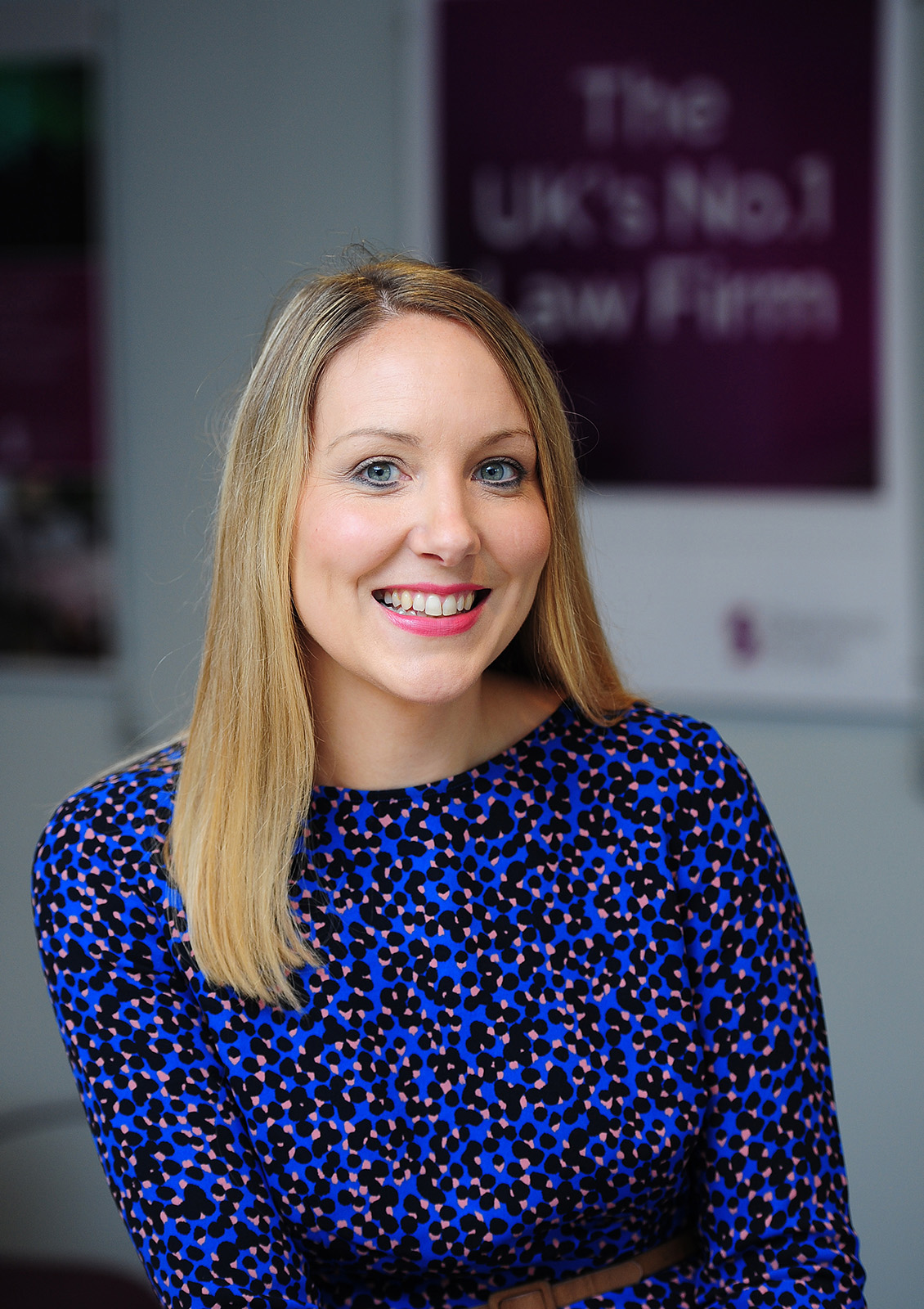 Laurie joined us as a Partner in the Corporate Team in Truro in 2017 having previously been the Acting Head of Legal at Cornwall Council. Laurie qualified as a solicitor in September 2009 after studying Law with German Law (LLB Hons) at University College London and the University of Cologne. With over 9 years post qualification experience, Laurie has a strong track record of delivering complex, high value projects in the public sector with particular expertise  in dealing with major procurements and advising on alternative delivery vehicles including the use of trading companies and joint ventures.

As the Head of our Charity Team, Laurie also advises charities working in a variety of sectors including social housing, healthcare and education in connection with a broad range of charity law related issues including corporate governance, trustee duties, restructuring including mergers, trading, fundraising and grant-funding agreements.

In her spare time, Laurie enjoys spending time with her family and looking after her chickens

The Corporate Team are described by Legal 500 (2018)as ‘a strong regional player providing an extensive range of services’ to a client base primarily composed of local and regional SMEs and owner-managed businesses in the food and drink, healthcare, caravan park and energy and natural resources sectors.

Chambers (2019):   A market commentator says: "They are an excellent firm and I consider them to be the number one lawyers in Cornwall. They have a great breadth of knowledge and expertise." Sources also report that "they are very client-focused and put the hours and travelling in to accommodate tight deadlines."