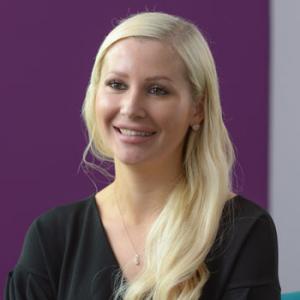 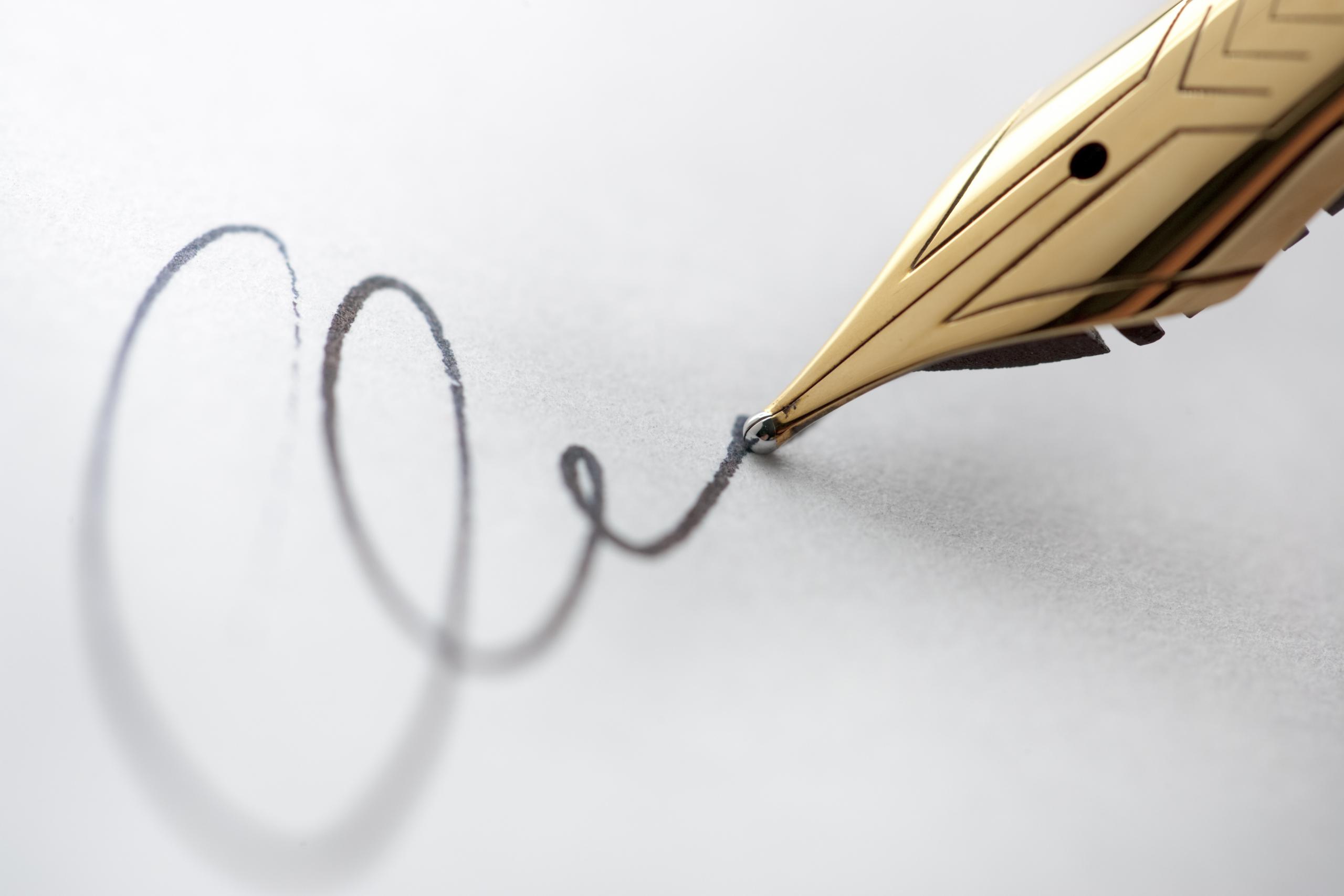 The new no-fault divorce law which came into effect in England and Wales this year is the biggest shake-up of divorce law for 50 years and has been long awaited by many family lawyers who consider the current laws to be outdated.

For the first time, married couples and civil partners can obtain a divorce without having to blame the other party. The one ground for no-fault divorce remains the ‘irretrievable breakdown of the marriage but the couple will no longer have to prove one of the current five facts (which include unreasonable behaviour and adultery).

Under the new law, changes will be made to the terminology we currently know and use, making sure the language is in plain English.

What other changes are there

The process also has a built-in minimum period of 20 weeks between the Application for a divorce being processed by the court and the Conditional Order so that the couple takes time to ensure the divorce is the right thing for them. This is new and means it will be impossible to complete a divorce process in less than 6 months.

The change to the terminology will hopefully make the law more accessible and easily understood.

This long-overdue change aims to remove the need to start the divorce process looking backward and blaming each other for the breakdown of the relationship, which it is hoped will reduce the potential hostility commonly seen between couples now who are embarking on that process. It is hoped the new law will increase the likelihood of resolving matters outside of the court process, with much less confrontation leaving couples able to go through financial negotiations respectfully from the outset.

Emma Booker is a paralegal in our family team. If you have any queries surrounding the contents of the article or divorce proceedings please contact our team on 01392 210700 or email enquiries@stephens-scown.co.uk.