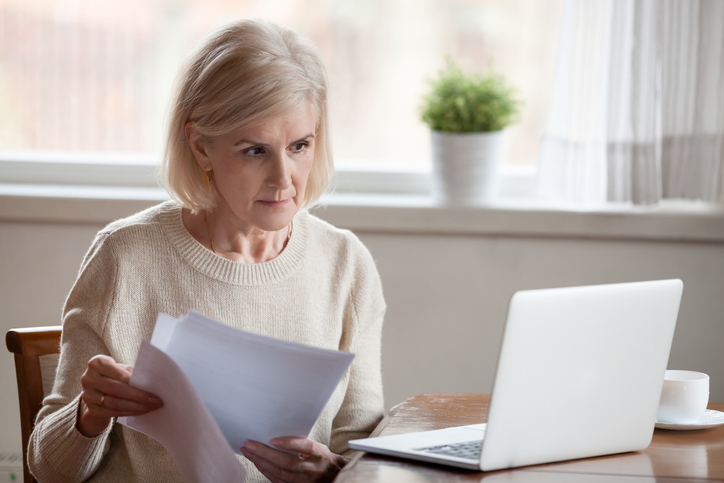 What happens to overseas pensions when you divorce in England or Wales? Do pension sharing orders still apply if they are outside our jurisdiction?

Many couples may have spent time working and building up pensions with employers overseas, only to later resettle in England, either as a couple or following their separation. If divorce proceedings are then commenced in England and Wales, that will also often be the jurisdiction earmarked to deal with the resultant division of finances between the couple.

The English Courts have a range of orders at their disposal, which can in the vast majority of cases be creatively employed to bring about a fair and appropriate settlement.

Since the year 2000, this has included the ability to make pension sharing orders.

What are pension sharing orders?

Pension sharing orders effectively carve out a slice of the scheme member’s pension provision and place it in the name of the other spouse. This can involve the spouse becoming a member of the same scheme from which the original pension credit was sourced. Alternatively, that pension credit can be removed from the original pension scheme and reinvested in a different pension wrapper with a different scheme.

You can read more about pensions sharing orders here.

A major limitation of pension sharing orders is that in the majority of cases they cannot be made against schemes held outside of England and Wales.

For a pension sharing order to successfully be made against an overseas pension, the English Court would need to be persuaded both that the order would be enforceable in the overseas jurisdiction and that the managers or trustees of the pension scheme would co-operate in implementing the order.

This stems from the case of Goyal [2016] EWFC 50 (Fam), in which the English courts declined to approve a pension sharing order against an Indian pension scheme, where the wife could not produce evidence that the Indian courts would enforce it.

If the overseas scheme managers are unwilling to implement the pension sharing order, involving either removing the pension credit from their scheme or adding the former spouse as a new member, they may be more inclined to look at a pension attachment order.

Pension attachment orders involve the original pension scheme remaining where and as it is, save that the scheme managers are given directions by the court as to how and to whom the pension should be paid.

The major limitation with pension attachment orders is that the payment to the non-member spouse dies when the member spouse dies. For this reason, they are sometimes dovetailed with a life insurance product or some other provision is made to underwrite the scheme payments.

Offsetting overseas pensions against other capital

The issue on death is still a major problem with pension attachment orders, however. For this reason, a better way of dealing with overseas pensions if pension sharing is not going to work, can be to look to offset them against other non-pension capital in some way. It can often be a good idea to involve a Pension on Divorce Expert (or PODE) in this offsetting exercise.

Where there is a potential divorce and overseas pensions exist amongst the pool of assets, consideration should be given to the following:

Pensions on divorce is a specialist area and, within that, international pensions can be a highly technical area to navigate. The implications if not handled correctly can be significant.

It is therefore vital that specialist advice is obtained from a family solicitor experienced in dealing with international pensions on divorce issues.

If you would like advice on overseas pensions from one of our specialists, please get in touch and we would be happy to assist you.

Andrew Barton is a partner and head of our Family team.

Andrew specialises in financial issues on divorce, particularly those involving international and pension issues. Andrew was a contributing consultee to the Guide to the Treatment of Pensions on Divorce, produced by the Pension Advisory Group in 2019, which is the technical guide for the treatment of pensions on divorce in England and Wales. 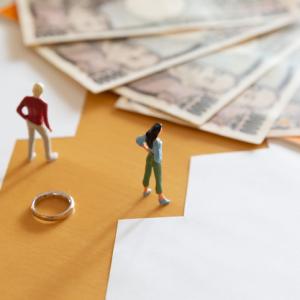 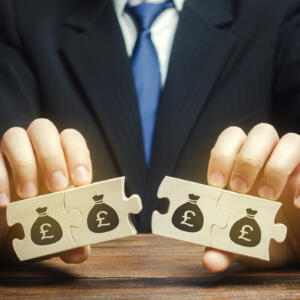