The Split and family nesting arrangements 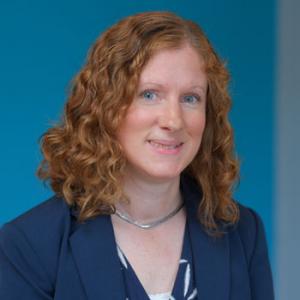 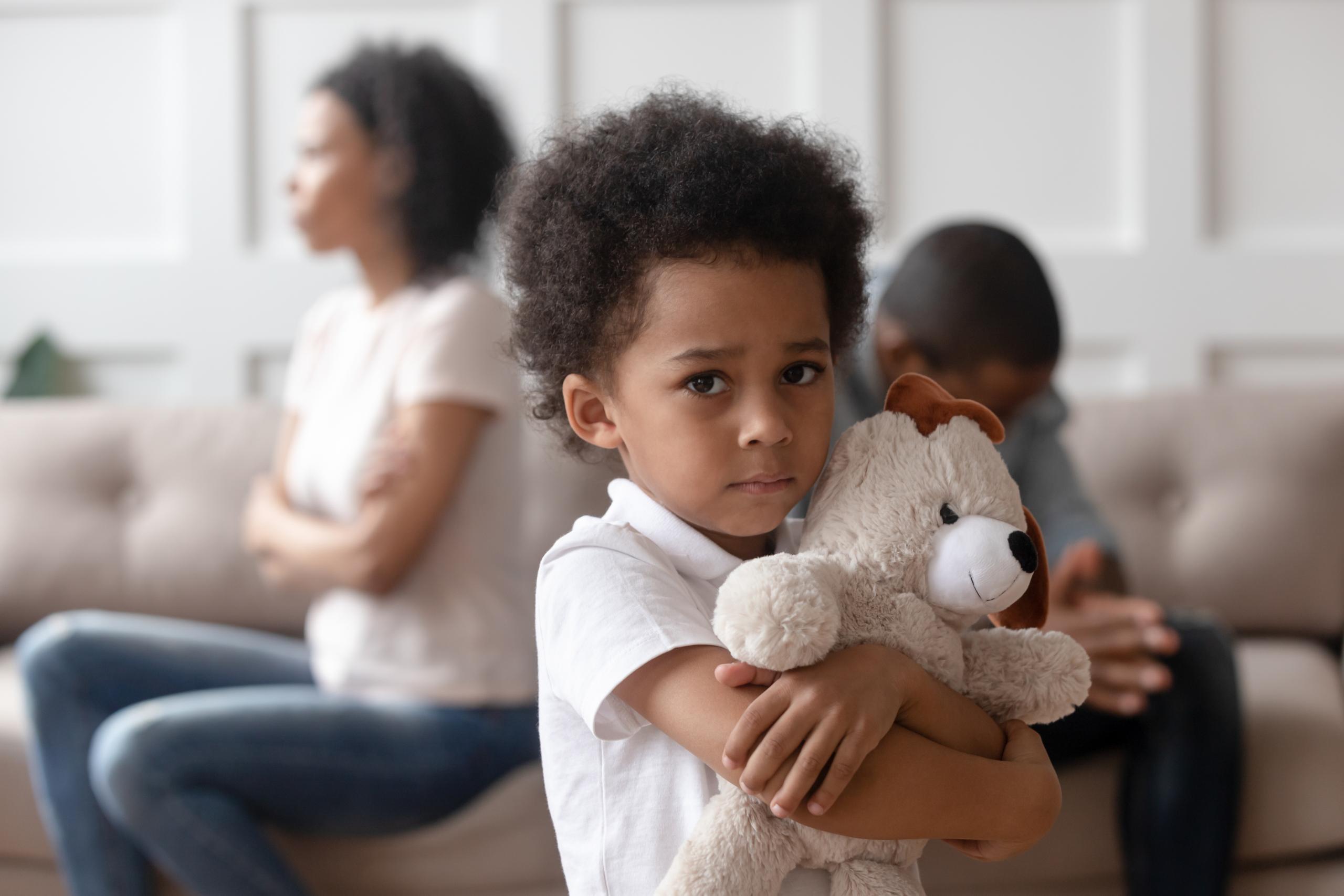 In previous article I explained what ‘bird nesting’ often known as ‘nesting’ arrangements are and the pros and cons of them.

What are ‘nesting agreements’

‘Nesting agreements’ are agreements which some separated parents enter into which enable the children of the relationship to remain living in their home with the parents ‘nesting’ – moving in and out of the property at separate times to care for them.

Why some nesting agreements don’t work

There appeared to be no communication nor agreement reached between the parents, which resulted in the Father bringing his new partner to the former matrimonial home and her being involved in preparing the evening meal (the food for that meal being delivered to the house beforehand) and her staying the night.

This had clearly not been agreed by the Mother and upset her.  As the terms of the nesting agreement did not appear to have been clearly set out, there were issues with the children who did not want to feel that their Mother had been replaced by the Father’s new partner.

This was brought to a head when the children were told that the Father’s new partner was pregnant with his child, which was something the Mother had expressed to the Father should not be shared with them at this stage.

The Split showed why a ‘nesting arrangement’ sometimes doesn’t work, but they can work in certain cases. Every case is different and we always suggest that independent advice is sought before entering into such agreement to find out if it is likely to work for you and more importantly, benefit your children.

If you require any advice or assistance in relation to bird nesting arrangements, please do not hesitate to contact us. Our Children team can provide specialist advice on whether such an agreement will work for you and more importantly for your children.

Sarah Bell is a senior associate solicitor in our Family team.

Sarah specialises in matters that relate to children. She is regularly appointed to represent parents in complex proceedings and in difficult disputes.

To discuss any of the issues raised in this article, please call 01872 265100 or email familyenquiries@stephens-scown.co.uk. 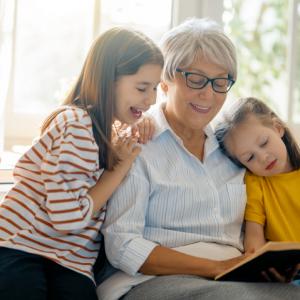 Babysitters and Sleepovers – do you need consent from the other parent?