Do I need permission to move my child within England and Wales? 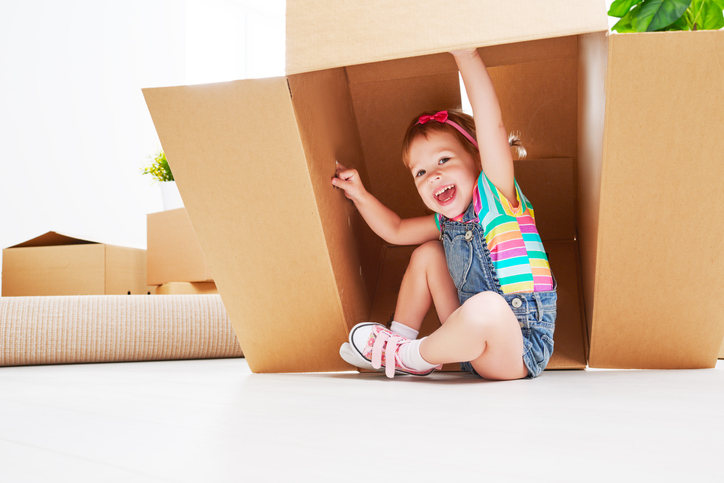 Do you need permission or consent from the other parent to move your child within England and Wales?

The simple answer is no, permission is not required from another parent to move a child within England and Wales (the jurisdiction of the court), but there are exceptions.

There is no specific legal or statutory provision which requires permission for moving within England and Wales to be sought and/or secured for separated parents. However, courts over the last number of years have become much more cognisant of the fact that it can, on occasions, be more difficult for a parent to maintain contact with a child who has moved a long distance (for example, from Cornwall to Newcastle) than would be the case if a child were to move from Dover to Calais.

Moving your child within England and Wales

If you are planning on a substantive, long distance move within England and Wales, it is certainly sensible that consent should be sought, and if not provided for, an application made for permission for the child to be moved.

There are certain circumstances where it is highly unlikely that a court would have significant input to the move. For example, if that move were for a reasonable cause and would not impact upon the child’s education and/or contact with the other parent. Also, if in rented accommodation, the landlord required the property registered.

So, if the child would attend the same school and there would be no impact on the child’s contact with the other parent formal consent will not be required.

If, however, the move is likely to impact upon the child’s education requiring a change of school and significantly impacts the other parent’s contact, the situation is treated differently. There are a number of occasions where a parent has moved a significant distance with the child, where an urgent application brought to the court by the other parent has required the return of the child to their original location. And, if the moving parent is unable to return themselves, in some cases the child has been placed temporarily in the care of the other parent, whilst the issues are determined.

How do the Courts view long distance moves?

Courts have increasingly and regularly applied the same regulations and considerations for significant internal relocation cases to that which are applied for applications to remove the child permanently from the United Kingdom.

As mentioned in my previous article on relocating abroad, the courts will likely give consideration as to whether the move is justified and provides benefits not only to the moving parent, but also the child. They will also look at whether the move has been primarily determined as a means or desire to limit and/or restrict the remaining parent’s contact.

As with moving abroad, careful consideration should be given to this issue at an early stage and the consent of the other parent sought (and preferably confirmed in writing) otherwise an application to the court to secure permission is strongly advised.

Making an application to move your child within England and Wales

As with moving abroad, here are the issues that can and should be addressed when putting together an application for moving your child within England and Wales:

It’s important to note that, as with moving abroad, the court has no authority to prevent an adult from moving within the UK. It is only the arrangements for the child which the court has authority to regulate. Consequently, if a move is disputed, parents who are looking to move may be left in a situation where they can move themselves, but effectively would have to transfer primary care of the child to the other parent, to enable the child to remain in their current location.

It can be particularly difficult for parents who object to their child being moved away but, for accommodation and/or employment reasons, in effect cannot offer to undertake and provide the primary care of the child. In those circumstances, the court’s permission to move may be inevitable and the issue of contact becomes the primary area of dispute that needs resolution within the court process.

The next article in the series will cover who you can bring your child in contact with.