Can covert recordings be used in family proceedings? 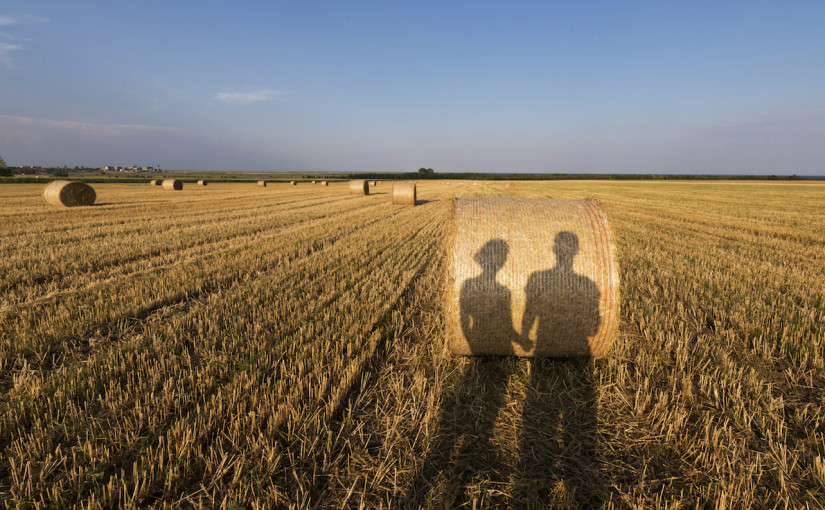 The Association of Lawyers for Children (ALC) have recently published submissions on the use of covert recordings by parties in family proceedings.

In 2017, there was a case called Re: B (a child) where the President of the Family Division Sir James Munby, gave Judgment concerning covert recordings.

In the case of Re: B, the father of a 11 year old girl alleged deliberate alienation by the mother.  The father sought to rely on covert recordings made over a number of years, including conversations with a social worker, CAFCASS Officer and a solicitor.

The President made some preliminary observations about covert recordings to include:-

The ALC submitted that as a matter of public policy, covert recordings of children should rarely, if ever, be admitted as evidence in family proceedings.

In relation to the covert recordings of one family member by another, it is suggested that the issues are likely to be narrower:-

The ALC suggested that wherever possible the application for permission to admit the recordings is submitted in writing on an application form in good time.

It was further suggested that factors which the court would wish to consider, in the context of the over riding objective, will include the following:-

Finally, the ALC also suggested that if any written agreement were to be produced, it should contain a clear warning to parties about sharing the recordings (covert or otherwise) on social media, which would enable identification of children subject to proceedings.

If you would like to contact our team about any family law matter, then please call 01726 74433 or email family.staustell@stephens-scown.co.uk.