The rise and rise of the apprentice 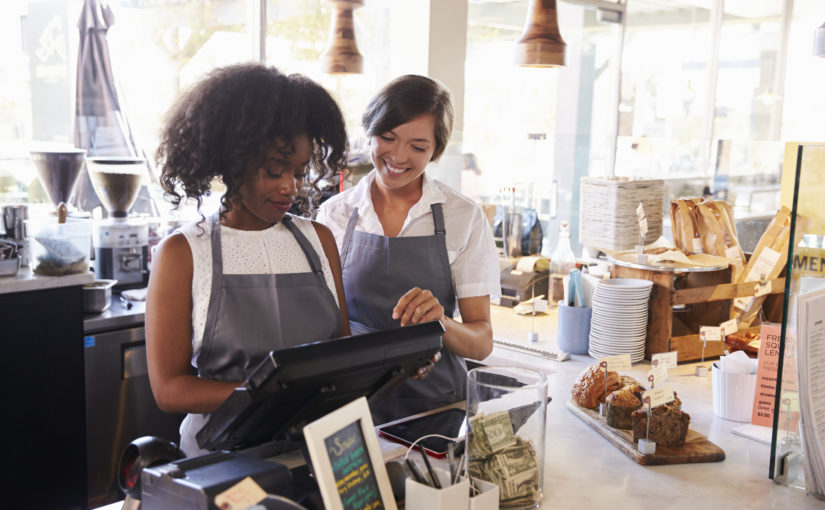 6 to 10 March 2017 was the tenth annual National Apprenticeship Week (#NAW2017) and with the range of events on offer and the level of participation, it shows the continued commitment across the UK to developing this area of employment. At a time when employers are facing increasing costs pressures and particular uncertainty following Brexit over where future employees may come from, we believe that apprenticeships will increasingly come to the fore.  They are very much in the Government’s mind and there are some major developments taking place in this area.

The levy will come into force in April 2017 and is payable by employers in both the private and public sector who have annual wage bills of more than £3 million. The levy is payable through PAYE alongside employers’ existing income tax and National Insurance obligations.  Although the Government has said that less than 2% of employers will be liable to pay the levy, it is part of a wider apprenticeship regime that will impact, and ultimately hopefully benefit, all sizes of employers.

The rate of the levy is set at a level of 0.5% of a levy-paying employer’s annual wage bill, less an annual allowance of £15,000 (spread evenly through the year).

Non-levy paying employers will not be required to use an apprenticeship service account until 2018 but will, in due course, also have a digital account. Through a process of co-investment, the Government will meet 90% of the costs of the selected training (up to the maximum amount of Government funding available), with the business paying the balance of 10%.

Though apprentices are increasingly part of the modern workplace, they still bring some specific considerations which it is important to get right including:

We regularly advise organisations on all of these issues and if you are contemplating taking on an apprentice or if you have any concerns about an existing apprentice within your organisation, we would strongly recommend that you take professional advice.

Our employment solicitors work in partnership with organisations to improve their HR practices and advise on employment issues. To discuss this article or any other HR issue call 01392 210700 or employment@stephens-scown.co.uk.