I can withdraw a job offer before someone starts work can’t I? 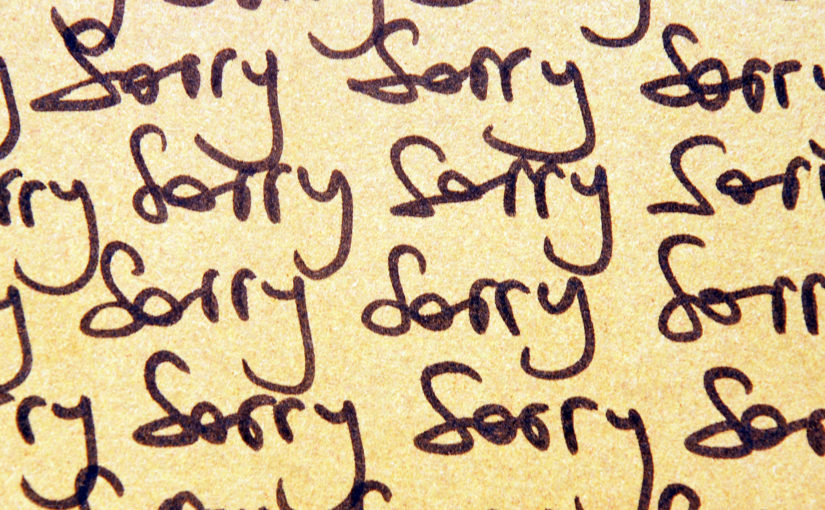 The recent case of McCann v Snozone Ltd provides a useful reminder that employers should be careful when making and retracting job offers.

Snozone Ltd wanted to recruit 2 maintenance engineers.  They appointed an employment agency to assist them and Mr McCann applied for one of the jobs.  He attended 2 interviews with Snozone and subsequently received a call from the agency who offered him a job.  The salary was yet to be agreed, but a minimum starting salary of between £28,000 and £30,000 was discussed.  Mr McCann verbally accepted the offer.

The agency called Mr McCann again and told him that Snozone were pleased he had accepted and that he should receive his contract that week.  The agency did not provide a start date.

At some point Snozone changed their mind because they considered that Mr McCann lacked the necessary qualifications.  To Mr McCann’s disappointment, the agency then contacted him and told him that he was no longer being offered the position.

Mr McCann brought a claim against Snozone in the Employment Tribunal.  He claimed that a contract of employment was in place and that he was wrongfully dismissed without notice.  Snozone argued that they had not made an offer of employment at all.

The Tribunal agreed with Mr McCann and found that an offer had been made and accepted and therefore a contract was in place.  Accordingly, Snozone were in breach of contract by dismissing Mr McCann without notice or payment in lieu of notice.  Notwithstanding that a start date, salary and notice periods had not been agreed, the Tribunal awarded Mr McCann what it reasonably felt would have been one month’s salary (£2,708) plus Tribunal fees of £390.

Based on normal contractual principles, a contract will come into existence after an offer has been accepted.  Up to that point, the offer can, in principle, be withdrawn at any time although a business should still be able to demonstrate sound reasons for the withdrawal so as to avoid any potential discrimination issues.  Once an offer has been accepted, any withdrawal is likely to amount to a dismissal meaning that the employee must be given the notice and wages to which they are entitled under the contract.

It goes without saying that you should properly consider whether a candidate is suitable before making an offer.  It is also sensible  to make an offer conditional on certain elements, for example, satisfactory references or proof of qualifications.  If a condition is not met then the offer will automatically be withdrawn, regardless of whether it has already been accepted or not.  Without those conditions and if you change your mind for some reason, you can only withdraw the offer without incurring liability to pay notice and / or wages before it has been accepted.  Missing that opportunity can, as a result, give rise to a claim for breach of contract which the employee can pursue in the employment tribunal or civil courts.  Businesses may regard that as a low risk possibility but it is notable that in the McCann case, the tribunal awarded a full month’s notice, rather than limiting it to any shorter period that might have applied during a probationary period.  This may make it a more attractive prospect for a disgruntled claimant to pursue a claim.

Our employment solicitors work in partnership with organisations to improve their HR practices and advise on employment issues. To discuss this article or any other HR issue call 01726 74433 or employment@stephens-scown.co.uk.