Did you see that coming? 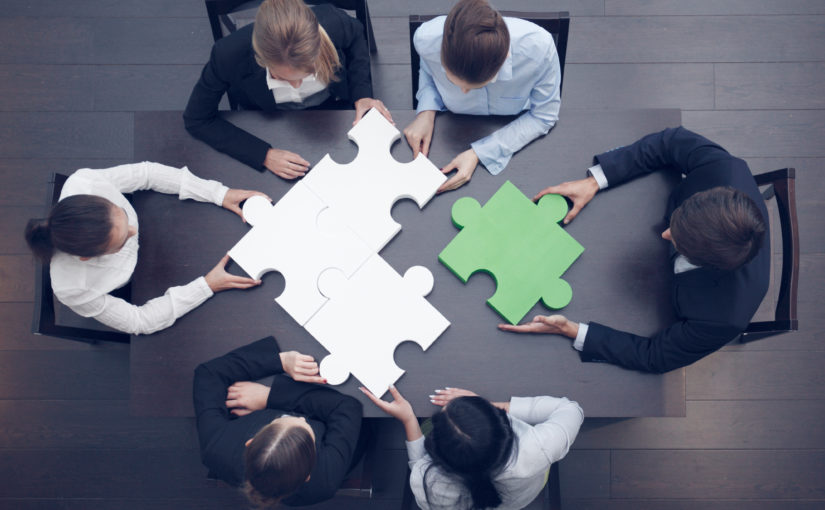 In our last set of articles just before the General Election on 9 June, we reported on the various manifesto pledges of the three main parties. At that point, it seemed inconceivable, or certainly very unlikely, that the outcome of the election could be anything but a convincing Conservative victory.  Almost three weeks later, though we still have Theresa May as Prime Minister, she has only managed to secure a majority in the Commons through an agreement with the DUP and at a cost of £1bn.  I think few experts, including those around the water cooler, would ever have predicted that outcome.

For various reasons, possibly including the drying time of goatskin parchment, the Queen’s Speech was delayed until 21 June 2017. It was always to be expected, whatever the outcome of the election, that Brexit would feature heavily in the new legislative programme but what we heard from the Queen showed some significant departures from the employment aspects of the published manifesto:

– Of the 27 Bills announced in the speech, eight relate to Brexit. In the first instance, this legislation seeks to repeal all European legislation, transpose current European law into UK law (so that we are not left with a legislative void) and put in place measures to support various sectors in the immediate term once we leave the EU. The Repeal Bill will also give current decisions of the Court of Justice of the European Union the same status as decisions of the Supreme Court, something which is particularly important for employment law as much of our case law derives from Europe.

– Specific reference was made to Government looking “to enhance rights and protections in the modern workplace” albeit if the devil is meant to be in the detail, the devil may be somewhat absent on this occasion since the remainder of the speech and its accompanying notes included scant information of how that might be achieved.

– One of Theresa May’s headline-grabbing pledges ahead of the election related to the treatment of mental health. The Conservatives promised to extend the protection of the Equality Act to episodic and fluctuating mental health conditions and to work with employers to transform how mental health is regarded and handled in the workplace. Although the Queen’s Speech made reference to a “reform [of] mental health legislation” and to ensuring that mental health is “prioritised in the National Health Service”, no legislation was proposed and the accompanying briefing paper is vague at best, leaving question marks over what is likely to change in this area.

– Theresa May was also keen to promote other family friendly pledges such as supporting companies to take on parents and carers returning to work after long periods of absence and taking steps to improve the take-up of shared parental leave and helping companies to provide more flexible working environments, but the Queen’s Speech is entirely silent on these. It waits to be seen if these earlier proposals will resurface further down the line.

– In the speech, promises were made to “make further progress to tackle the gender pay gap and discrimination against people on the basis of their race, faith, gender, disability or sexual orientation.” Again, however, no legislation was proposed and since the briefing notes largely refer to measures already in place or reports already commissioned, there is little sight of any progressive measures in this area.

– Implementing one of the manifesto pledges, the National Living Wage will be increased to 60% of median earnings by 2020 and then in line with average earnings thereafter.

– Finally, all main parties recognised ahead of the election that the so-called “gig economy” and the different ways people are working now needs proper examination and the Queen’s Speech noted that the Taylor Review, which is looking at modern working practices, is due “shortly”. In the meantime, we have no choice but to await its outcome and see how it might impact our working lives.

It is yet to be seen what the full impact will be of the DUP’s involvement in Government in coming months and the understandable focus on Brexit probably makes any significant changes in the employment field unlikely but if we can say one thing about UK and world politics based on the last 12 months, it’s that nothing is certain!

Finally, watch this space for our separate article in relation to the immigration aspects of the Queen’s speech and the publication of Theresa May’s immigration policy. We’ve known for some time that this was going to be hotly contested aspect of Brexit and recent developments have only made that clearer.  Any business with a reliance on migrant workers or with an overseas angle to its operations needs to make sure it fully understands how the landscape in this area is changing and what it might mean for its workforce and business operations.

Ellie Hibberd is a senior associate and head of HRExpress. To discuss the content in this article or any other HR issue call 01392 210700 or email employment@stephens-scown.co.uk.