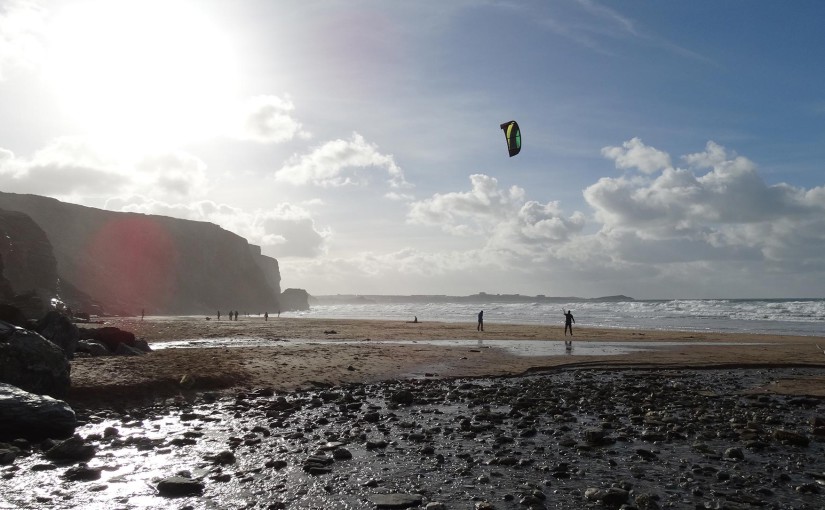 In Adeshina v St George’s University Hospitals NHS Foundation Trust and others the Employment Appeal Tribunal (“EAT”) recently decided that neither procedural flaws in the first stage of the disciplinary process, nor the employer’s failure to comply with the ACAS Code in respect of the composition of the appeal panel, resulted in an employee’s dismissal being unfair.

In relation to conduct and capability dismissals, the statutory Acas Code of Practice on Disciplinary and Grievance Procedures states that, so far as is possible, any appeal against, or review of, a dismissal or disciplinary sanction should be dealt with impartially by someone not previously involved in the case. The Acas Code is also supplemented by a non-statutory guide which recommends that the person hearing the appeal should, if possible, be more senior than the person who made the disciplinary decision being appealed.

Employers are advised to follow the Acas Code because failure to do so can render a dismissal procedurally unfair and can further lead to an uplift being applied to a successful claimant’s compensation.

Ms Adeshina was a senior pharmacist in the Prison Service and employed by St George’s University Hospitals NHS Foundation Trust. She was British, of Nigerian origin and black African ethnicity. She had been involved in leading a project to alter the way in which prison pharmacy services were provided. Disciplinary proceedings were brought against Ms Adeshina in relation to her resistance to co-operate with, support and lead the project and alleged unprofessional and inappropriate conduct both in exchanges with senior management and with more junior employees. The disciplinary hearing was conducted by Ms Ashworth on behalf of the Trust and Ms Adeshina was dismissed.  Ms Adeshina then appealed the decision to dismiss her based on, amongst other grounds, the fact that Ms Ashworth’s decision to dismiss was partially based on matters which had not been put to Ms Adeshina during the disciplinary process.

The appeal was heard by an internal appeal panel comprised of three senior managers and an independent advisor. The appeal took the form of a re-hearing over a period of 12 days and the panel eventually concluded that Ms Adeshina’s conduct amounted to gross misconduct. Her dismissal was therefore upheld.

Ms Adeshina then brought claims for unfair dismissal, wrongful dismissal, whistleblowing, race discrimination and victimisation. Her claims were all dismissed by the Employment Tribunal. The Tribunal agreed that there were many flaws in the first stage of the disciplinary process and that the decision to dismiss at that stage fell outside the range of reasonable responses; however, it found that any deficiencies at the dismissal stage were corrected by the internal appeal process.  The appeal panel had carried out a fair process, given proper consideration to all the evidence and reached conclusions falling within the range of reasonable responses.  It had concluded that a final written warning and/or training would not have been an appropriate sanction.  The Tribunal was satisfied that, taken overall and given the nature and scope of the appeal conducted, the dismissal was fair.

a)      one of the panel had been a mentor to a victim of Ms Adeshina’s alleged acts of misconduct;

b)      that same panel member had been involved in an operational policy document which was part of the case against Ms Adeshina; and

c)       one of the panel was junior and reported directly to Ms Ashworth (the original dismissing manager).

The EAT concluded that the Tribunal had had regard to the procedural flaws in relation to the first stage of the disciplinary processes and had specifically considered these when assessing the appeal process.  The EAT rejected the assertion that the flaws were such that they could not be remedied.  The process needed to be considered in the round; the Tribunal had considered the fairness of both the original dismissal decision and the subsequent appeal and they had been right to consider that, on the whole, the procedure and dismissal had been fair.

Regarding the composition of the internal appeal panel, the EAT confirmed that there is no requirement that members of an appeal panel must have had no prior dealings the employee in question.  To avoid any such link would be unrealistic and undesirable as employers are entitled to utilise the knowledge and experience of senior management in this way. The EAT was  satisfied that the fair-minded, informed observer would not consider that there was any appearance of bias in these circumstances.  As for the junior member of the panel, the EAT endorsed the ACAS Code that, in principle, the person hearing the appeal should be senior to the original decision-maker to ensure that that person has the ability to overturn the decision taken and also to avoid any suggestion of a subordinate being unduly influenced.  In this case however, two senior members and an independent advisor had heard the appeal together with the junior manager, weakening Ms Adeshina’s argument that the junior member would be unduly influenced by his relationship with the decision-maker. The EAT therefore held that the Tribunal had had regard to the proper matters and was entitled to hold that there was no bias in relation to the appeal panel.

What does the EAT decision mean for you as an employer?

The decision is helpful to employers in providing reassurance that procedural flaws in the disciplinary process can be remedied at the appeal stage, such that a dismissal can still be fair. If you are concerned that there may have been procedural deficiencies, it would be prudent to conduct the appeal as a full re-hearing.  Practical difficulties can be encountered when formulating an appropriate appeal panel but their composition is important. As emphasised by the EAT, failure to follow the ACAS Code can render the entire process unfair and if practicable, you should ensure there are senior managers or directors available to hear an appeal.

The Stephens Scown employment team works in partnership with organisations to improve their HR practices and advise on employment issues. To discuss this or any other HR issue call 01872 265100 or employment@stephens-scown.co.uk