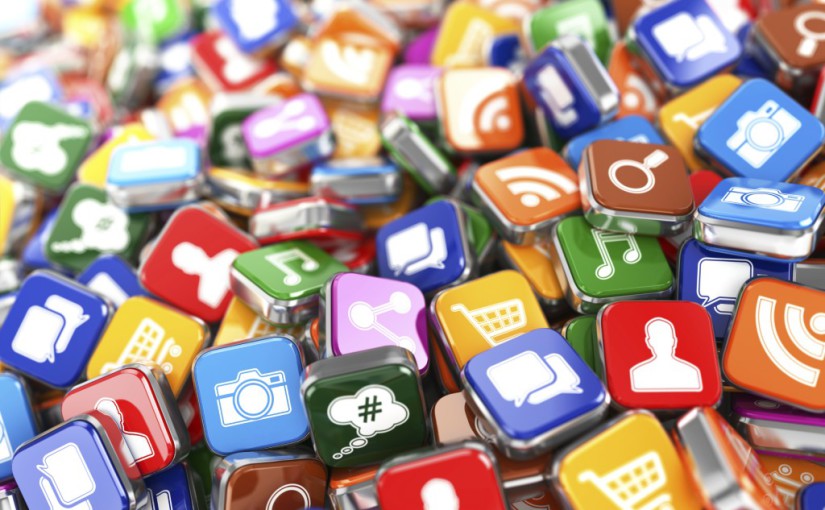 Social media is a highly effective tool that many employers use to market their business. It is, however, something of a double edged sword because it can also be used by employees and third parties to spread negative comments about the employer.

In British Waterways Board v Smith the Employment Appeal Tribunal (EAT) held that it was fair to dismiss an employee who had made derogatory comments on social media (in this instance Facebook) despite the fact that the comments had been made some two years earlier. It also came to light that the employer had known about the comments for at least four months before taking any disciplinary action. The only justification given by the employer for not taking disciplinary action at the time of discovery was that Human Resources had been too busy.

Mr Smith was employed as a manual worker as part of the team responsible for the maintenance of canals and reservoirs.

His team worked on a rota pattern and was on standby for one week in every five, during which employees were not permitted to consume alcohol. During his employment, Mr Smith raised various grievances. When mediation was arranged to deal with those grievances, one of Mr Smith’s managers provided incriminating comments Mr Smith had made on Facebook to British Waterways’ HR team. The manager did so in order to demonstrate that the issues were not “one-sided”. In 2011 (two years previously), Mr Smith had posted a comment relating to drinking alcohol while on standby. Mr Smith’s manager had known about this since 2012 and had discussed it with the HR team. The HR team had not raised them with Mr Smith or investigated them further.

A subsequent search was carried out by the HR team, and Mr Smith was found to have referred to his supervisors in derogatory terms and about drinking alcohol whilst on standby. His comments on Facebook included:

British Waterways’ disciplinary policy stated that any serious breach of policy would amount to gross misconduct; one such policy was the social media policy which prohibited “…any action on the internet which might embarrass or discredit BW (including defamation of third parties, for example, by posting comments on bulletin boards or chat rooms).” As a result of their social media policy British Waterways could clearly indicate gross misconduct attributable to a number of serious breaches.

Mr Smith then brought a claim for unfair dismissal in the Employment Tribunal. In essence, he claimed his dismissal was unfair because the Facebook comments were simply banter and exaggerated. He also added that he had not been drinking while on standby and that the comments he had made were not proof that he had been drinking.

The Employment Tribunal initially agreed that Mr Smith had been unfairly dismissed. This was on the basis that while the process adopted by the employer was fair, the decision to dismiss did not fall within the band of reasonable responses which a reasonable employer might have taken. In particular, the Tribunal felt that a reasonable employer would not have dismissed Mr Smith because they did not feel that the employer had taken into account the mitigating factors of Mr Smith’s unblemished service record and that the employer had previously been aware of the historical comments but taken no action.

British Waterways successfully appealed the decision. Overturning the original decision, the EAT held that the dismissal was fair and within the band of reasonable responses that a reasonable employer might make. In reaching this decision the EAT held that the Employment Tribunal had given its own view and weighting to the mitigating factors, which was not for the Employment Tribunal to decide but the employer.

This case serves as an important reminder that employers should maintain a clear and effective social media policy. This will help strengthen their position in relation to disciplinary proceedings concerning derogatory comments and posts on social media. British Waterways’ disciplinary policy stated that any serious breach of policy would amount to gross misconduct; one such policy was the social media policy which prohibited “…any action on the internet which might embarrass or discredit BW (including defamation of third parties, for example, by posting comments on bulletin boards or chat rooms).” As a result of their social media policy British Waterways could clearly indicate gross misconduct attributable to a number of serious breaches.

Wherever possible, employers should take action as soon as they became aware of the relevant misconduct but if for some reason action is not taken this case illustrates that an employee will not necessarily automatically avoid dismissal simply because the misconduct in question is old