Capacity – do you know what you’re getting yourself into? 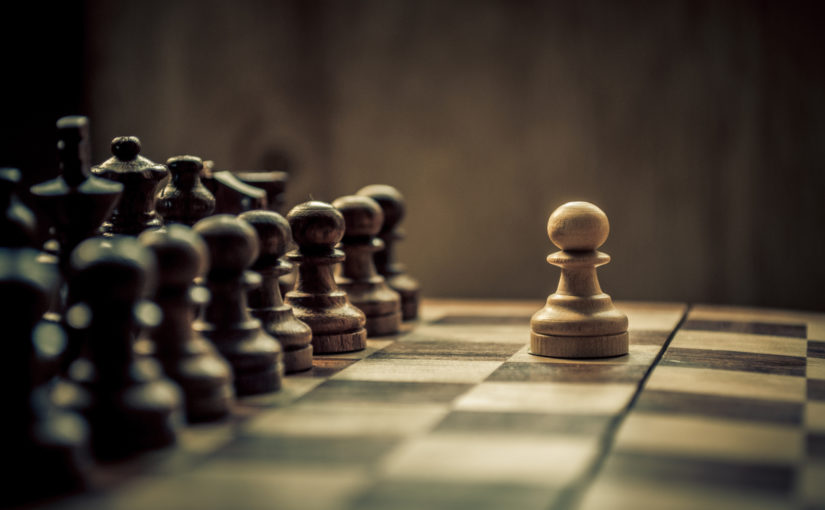 Following some financial difficulties, Mrs Fehily entered into an Individual Voluntary Arrangement (IVA) with her creditors in order to avoid being made bankrupt.  Mrs Fehily failed to abide by the terms of the IVA and was subsequently made bankrupt.  Mrs Fehily brought annulment proceedings in the County Court seeking an order that the bankruptcy order be annulled because she lacked the mental capacity to enter into the IVA.  Those proceedings were unsuccessful and Mrs Fehily appealed to the High Court.

The High Court dismissed Mrs Fehily’s appeal and found that there was insufficient medical evidence to support Mrs Fehily’s claim that she lacked the necessary capacity to enter into an IVA.

In reaching its decision, the High Court reviewed the existing authorities and identified 5 general principles as relevant to the issue of capacity:

This case provides an accessible summary of the key principles on capacity in the context of entering into contracts.  Interestingly, a party does not have to actually understand all the detail of a proposed contract but they should have the ability to “absorb, retain, understand, process and weigh information about the key features and effects of the contract, and the alternatives to it, if explained in broad terms and simple language”.

In other words, it’s not a question of did they actually understand it but more could they have done if it had been explained to them properly.