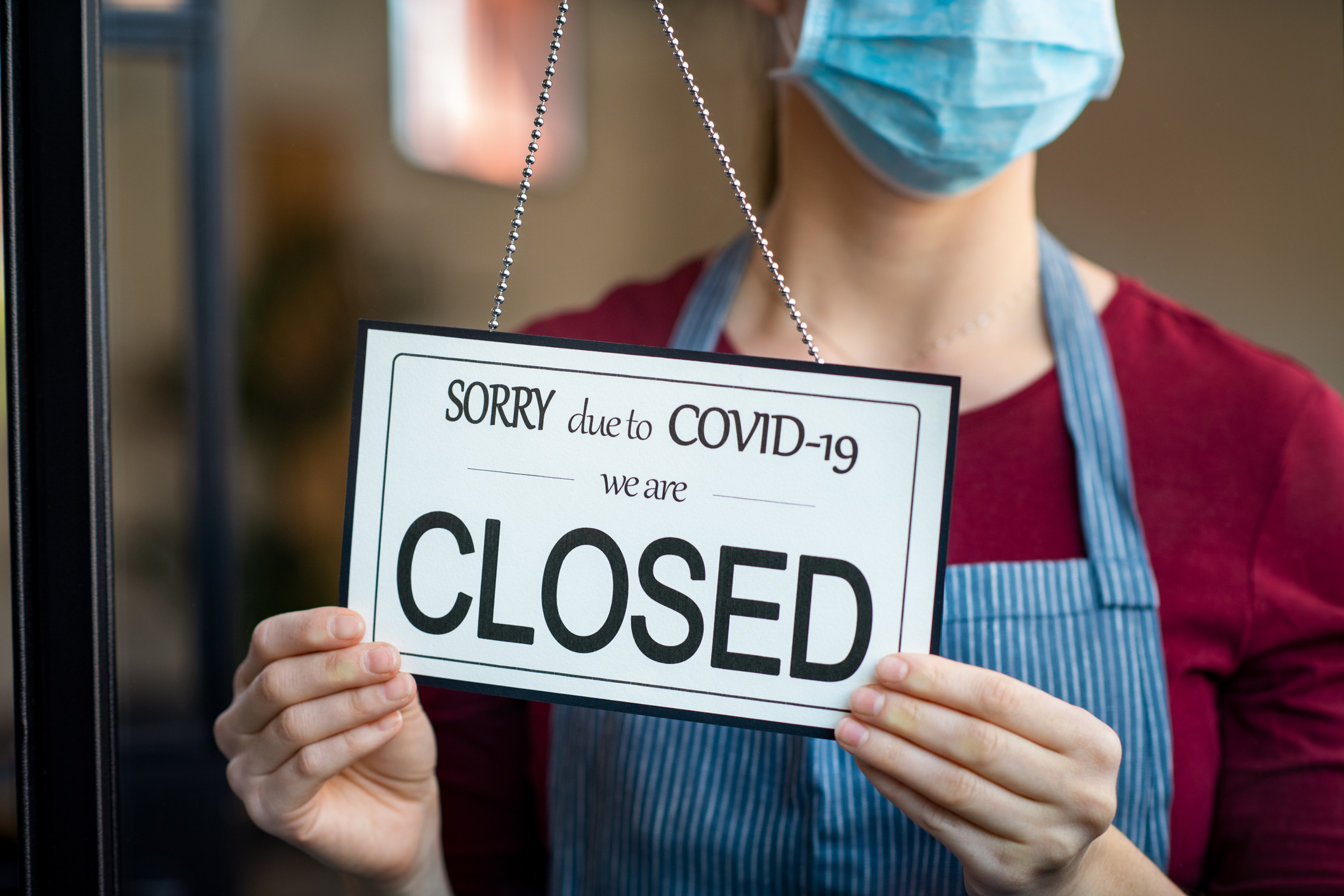 Latest News: Rishi Sunak has announced there will be a Job Support Scheme Expansion for organisations that are forced to close due to Government Coronavirus restrictions.

On 24 September 2020, Rishi Sunak announced the Job Support Scheme (JSS) to be the successor to the Coronavirus Job Retention Scheme – see my previous article here. Although we are still waiting for full details of how the Job Support Scheme will operate, the Chancellor has already been forced into an expansion of the JSS.

The expansion has come amid rising pressure from business groups and from organisations in lockdown areas who are being forced to close because of increasing local Coronavirus restrictions.

Who does the expansion apply to?

This expansion only applies to organisations who have been required to close premises due to local or national Coronavirus restrictions and they will only be able to claim the more generous benefits of the expanded scheme whilst they are subject to restrictions. The issued Guidance accompanying the JSS Expansion states that this will include organisations who have had to restrict their premises to delivery or collection only services.

The expansion does not apply to organisations which close due to specific workplace outbreaks and where that closure is prompted by local public health authority requirements – i.e. it is only those closing due to Government directed restrictions.

Employers must have a UK bank account and must be registered with HMRC.

When does the Job Support Scheme Expansion start?

Although many had hoped the Chancellor would be putting something in place to start immediately, the expansion to the Job Support Scheme doesn’t start until 1 November, the same date as already announced for the main scheme.

When will it end?

Like the main scheme, it will last for six months, through to April 2021, but there will be a review in January 2021 (although it is not clear yet what the nature of that review may be).

Can all employees be claimed for through the Job Support Scheme Expansion?

The same principle applies for the Job Support Scheme Expansion as for the JSS: employees must have been on the employer’s PAYE payroll on or before 23 September 2020 – this requires that a Real Time Information (RTI) submission must have been made to HMRC notifying payment to that employee on or before 23 September 2020. Provided that date requirement is met, we currently anticipate that all kinds of employees will be covered, irrespective of the kind of contract they work under.

Claims can only be made for employees who have been instructed to and cease work at the relevant premises – it only covers those who cannot work.

Do employees have to be working some hours?

No – to be eligible to use the extended scheme, an organisation must be closed so it follows that employees in this scenario will not be working any hours. They must be off work due to the closure for a minimum period of seven consecutive days.

Do employees have to agree to the changes?

Yes. As with furlough, this amounts to a contractual variation. The explanatory note is, unfortunately, not as clear as it could be about what will be expected around this.

The explanatory note states that employers must agree the new working arrangements with employees, make any changes to the employment contract by agreement and notify the employee in writing. Our interpretation is that the requirement to “notify” is a reference to recording the agreement that has been reached and should not be taken as an indication that employers will be able to use the scheme unilaterally. Employers should keep a copy of the agreement reached since it can be requested by HMRC.

What will employees be paid?

The expanded JSS is more generous than that announced at the end of September 2020. Where eligible, the Government will pay two thirds of employees’ salaries, up to a maximum of £2,100 per month. Payments will be based on an employee’s normal pay and although we expect that to be calculated in the same way as for furlough, no guidance has yet been given.

There will be no requirement for employers to contribute to wages but, in a contrast to the Job Support Scheme Guidance, the JSS Expansion Guidance states that employers will be allowed to top up employee pay if they wish. Employers will need to cover National Insurance payments and pension contributions.

Can employees be made redundant whilst in the Job Support Scheme Expansion?

No – as with the JSS, employees cannot be made redundant or put on notice of redundancy during a period when their employer is making a claim for them under the JSS Expansion.

How do employers claim?

The portal for making claims should be open from December 2020. Claims will be made online at www.gov.uk and paid on a monthly basis in arrears. At the point of making a claim, an employer needs to have paid their employee and reported that payment to HMRC via an RTI return.

The Government’s Guidance on the Job Support Scheme Expansion states that HMRC will publish the names of organisations who use the scheme and employees will be able to find out if their employer has claimed for them under the scheme. This seems to be different from the JSS, the guidance for which stated that it was intended that employees would be informed directly by HRMC of full details of the claim.

Can employers use both the JSS and the Job Support Scheme Expansion?

Yes. The two would not be used together at the same time but an employer can switch between the two, depending on circumstances and subject to the eligibility requirements for each scheme.

Is there going to be more information?

As with the JSS, the Government’s explanatory note refers to “guidance” and we hope that this will be issued soon (although we are still waiting, some three weeks on, for the promised guidance on the original JSS). As with the JSS, we remain unclear on several key points including how usual pay will be calculated and if there will be any differentiation between business sizes (as there is in the JSS). It also remains unknown whether the Chancellor will be forced into a further expansion of the scheme to cover those employees currently unable to work.

Government’s view is that organisations can use the continuing furlough scheme for these employees, though the Government payments under that are less generous than those of the JSS Expansion as it is only paying 60% currently and employers have to contribute 20% to pay.

The JSS Expansion is a further safety net for organisations adversely affected by the ongoing pandemic but as we face the prospect of increasing and tighter restrictions, will it be enough?

We will be updating our articles and precedents to support affected organisations as soon as we have more guidance from Government. For more information on Coronavirus related news and guidance, please visit our Covid-19 Insights Hub.

Ellie Hibberd is a partner in our Employment team. To discuss any of the issues raised in this article please call 01392 210700 or email enquiries@stephens-scown.co.uk. 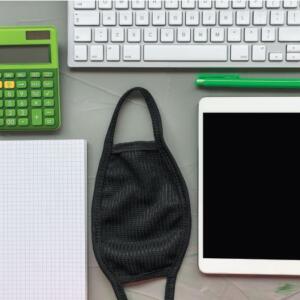 Business Guide – Covid-19 as a Catalyst for Change 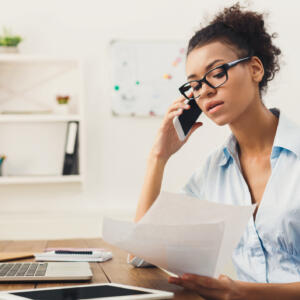