Increase in top rankings from Legal 500 for Stephens Scown 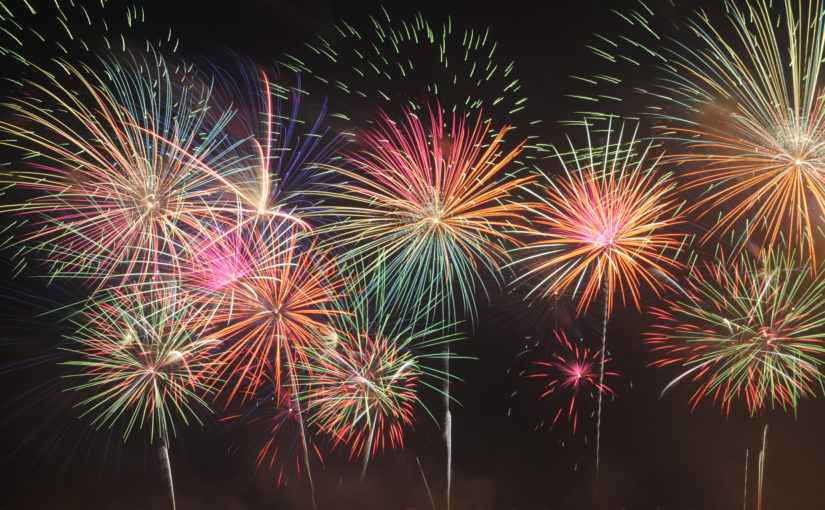 Stephens Scown’s corporate team has been given tier 1 ranking for the first time. The team acts for a large number of local SMEs and owner managed businesses, as well as national and international clients. Major deals include acting for Strongbow Exploration in the purchase of the South Crofty tin mine in Cornwall.

The firm’s employment team has also increased it’s ranking to tier 1, being described as ‘a leader in the employment field’ and a ‘first rate’ practice. Terry Falcao, the partner who heads up the team is described by the guide as ‘outstanding’.

Stephens Scown’s family team cements its position as the best in Devon and Cornwall with tier 1 ranking for the tenth consecutive year. Liz Allen, partner and head of the team in Exeter is also ranked as a top tier ‘leading individual’. She is described as a ‘star performer’ with ‘huge intelligence, experience, a great depth of knowledge and good judgment’.

The firm’s dispute resolution team has also retained its top tier ranking in the commercial litigation section of Legal 500. Clients of the team praise Stephens Scown as ‘one of the best firms in the West Country’.

The fifth team to receive tier 1 ranking is the contentious trusts and probate team, with team leader and partner Phil Gregory also being singled out as a top tier ‘leading individual’, described as a ‘big hitter who guides the larger cases’. The team is described by a client as ‘among the very best in the South West and compares favourably with similar national teams’.

Kate Theophilus, a partner in Stephens Scown’s rural team is identified as a tier 1 ‘next generation lawyer’ by the guide.

Robert Camp, Stephens Scown’s managing partner said: “Everyone at the firm, whether they are mentioned by name in the guide or not, puts in an exceptional effort. We are in a privileged position to be able to help and support clients at some of the most pivotal, and often stressful, periods of their lives. Everyone who works here shares a desire to fight for the very best outcome for our clients. It is great to have that effort recognised with this independent endorsement.”