The commission debate: could changes force some parks out of business? 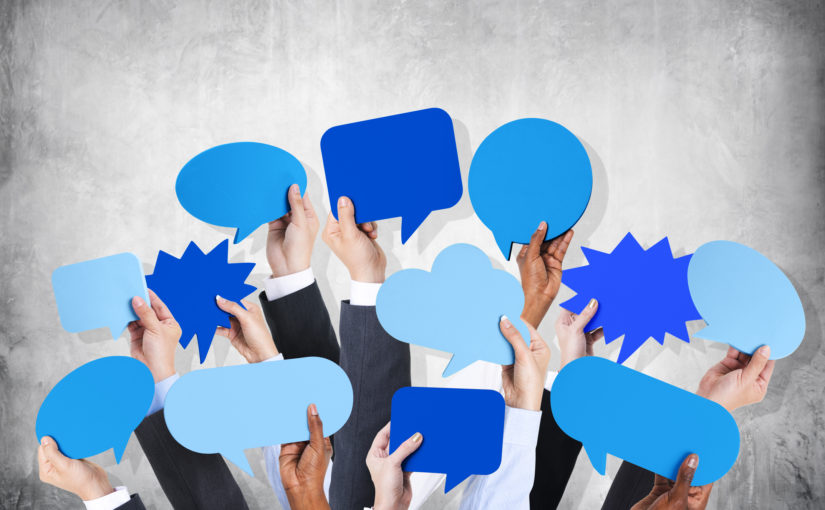 A review of the commission charge on privately sold park homes, which could have significant implications for park owners.

Is it fair that when a park home changes hands, the owner of the site it stands on receives a commission on the sale? And if this commission were abolished, what impact would that have on the parks industry?

These, in essence, are the central  questions being considered by the Welsh Government, which has been consulting on whether the Park Homes Commission Rate should continue unchanged, or  be reduced or abolished. Currently, the commission park owners can charge when a home on their site is sold is capped at 10 per cent of the  purchase price.

It’s a matter which has divided opinion for many years. On the one hand, park home owners argue the commission is unfair and outdated, believing their pitch fees are enough compensation to site owners for the use of their land.

On the other, park owners believe that when a home is sold, the price it fetches reflects, in part, their investment in the quality of the site.

Some park owners fear the viability of their businesses would be affected if the commission were scrapped. There are also concerns about the knock-on impact this might have on residents, even though they would, on the face of it, stand to benefit from such a change.

As the Welsh Government notes, it is “a difficult topic and views remain polarised”. While any changes arising from this consultation would only affect businesses in Wales, park owners in the rest of the UK will be keeping a close eye on the outcome.

The principle of commission

For as long as people have used park homes as a permanent residence, there has been a commission on their resale. In the 1960s, parks were under no legal obligation to allow park homes to be sold on their pitch, but some agreed to do so in return for a commission, typically of around 20 per cent.

The Mobile Homes Act 1975 introduced a statutory right to commission – initially capped at 15 per cent – to compensate park owners for requiring them to grant security of tenure to residents, who were given a statutory right to sell their home on the park. The commission cap was lowered to 10 per cent by the Mobile Homes Act 1983 and has remained at this level ever since.

The general justification for the commission charge is that a park home would be worth less without the pitch on which it is placed. Some also argue it is part of the price for the security of tenure.

Why is the Welsh Government consulting on this?

The Welsh Government has declared its long-term aim of maintaining a “vibrant, sustainable park homes sector”. It recognises that park homes are an “important housing resource”, with about 10,000 people in Wales living in park homes as their main place of permanent residence.

As the consultation document notes: “Park homes can be an attractive, suitable and economically viable housing option for some people, as they can provide an alternative tenure to traditional ‘bricks and mortar’ housing. It is essential that people choosing this housing option enjoy the benefits of adequate protection and good management of the sites on which they live.”

It adds that continued uncertainty and debate on the thorny issue of commission, is undermining good relationships between park home owners and site managers, as well as making longer term business planning more difficult for park owners. Carl Sargeant, Cabinet Secretary for Communities and Children, therefore launched the consultation in order to “ensure that a fair and balanced decision is made on this matter”.

Previous studies and consultations by the UK and Welsh Governments, in 2002 and 2006, concluded there was no justification for changing the commission rate at that
time.

While the commission on the sale of a park home is paid by the new occupier, in practice, it impacts on the seller because the amount they receive for their property is reduced accordingly. There is concern that some residents could be left feeling trapped and unable to move on, particularly older people who might need to move into sheltered accommodation or a care home.

One issue the consultation asked for evidence on, is the importance of commission as a revenue stream for park owners. The Welsh Governmentacknowledges that it has yet to fully  understand the economics of the industry, partly due to a lack of detailed financial information provided by park owners during a previous review.

In reality, commission income for parks will fluctuate, from year to year, in line with the wider property market. It also varies considerably between sites. While some parks see more frequent home sales, for others – especially those with a minimum age requirement for residents – sales may be few and far between. The impact of removing this income stream is a key issue for policymakers to consider. It could prove a mixed blessing for residents if park owners are forced to cut spending on maintenance or even sell up.

In her response to the Welsh Government’s consultation, our specialist parks lawyer, Kirstie Apps, has warned that abolishing commission could affect the viability of some parks.

Based on the feedback she has received, Kirstie suggested the commission should be retained. If it were to be abolished, consideration would need to be given to how the
income could be replaced. This could lead to upward pressure on pitch fees or reductions in other things. In some cases, family run parks could be sold to larger operators, changing their character and feel.

Kirstie pointed out that commission income is used by parks to cover outgoings including renewal of infrastructure, insurance, wages, equipment and machinery,  advertising,  admin, professional fees and loan repayments.

“Any change needs to be thought through carefully so that the offering park homes make to the overall housing market is not damaged through under investment,” she said “It is in the interests of both the park owner and residents for parks to continue to be well managed and run, and continue to raise their standards.”

Kirstie, who has acted for residential and holiday park operators for around 15 years, added: “The industry, as with all industries, is facing uncertain times, especially given the impact of Brexit, which is an unknown quantity. A change to the status quo in these uncertain times may be too much especially for the smaller family run operators to contend with, leading to park operators leaving the business, which would be a great pity for the industry as a whole.”

The consultation closed in August and we await the Welsh Government’s decision with interest. There are about 100 residential park home sites in Wales but any radical changes to the established commission system could set a precedent which might eventually affect those in the rest of the UK.

For further information or advice on the commission charge for privately sold park homes or any other issue, contact on 01392 210700 or email parks@stephens-scown.co.uk. 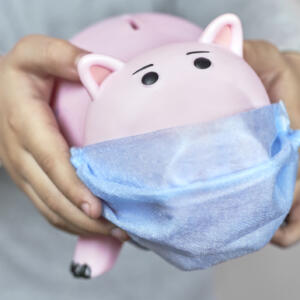