Lost in translation – a whole new world for the automotive industry 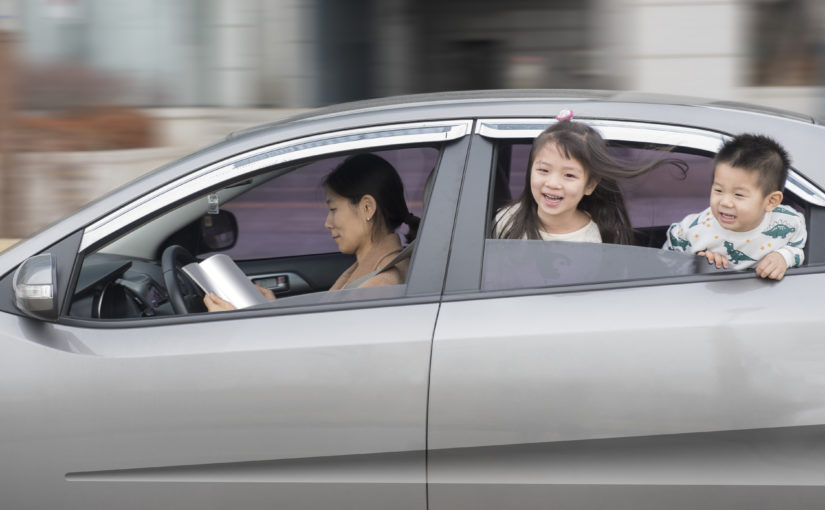 It appears we are on the precipice of entering into the era of the autonomous vehicle.

“… those in which operation of the vehicle occurs without direct driver input to control the steering, acceleration, and braking and are designed so that the driver is not expected to monitor constantly the roadway while operating in self-driving mode”.

Depending on what type of individual you are, this is either a very exciting, or truly horrifying concept.

The definition of “autonomous” is complicated in the context of vehicles, in that “autonomous” does not necessarily mean independent operation of a vehicle from a driver. Instead, there are six differing levels of automation, relating to road vehicles.

“Vehicles: The UK Economic Opportunity” illustrates the six different levels of autonomy as:

As we live in an increasingly digitised world, we rely ever more on technology in day to day life. People have already got used to autonomous concepts in vehicles such as cruise control and park assist, which are designed to aid the driver. Over time vehicles will offer increasingly automated options in each new model. Eventually it will feel natural to “hand over the reigns” to technology, sit back, relax and let the car do the driving!