An Introduction to Project Finance 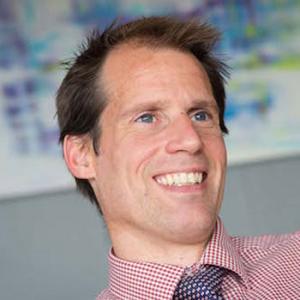 Project finance, also known as “limited recourse” finance, is essentially a form of term loan financing, but under which lenders will generally only have limited recourse to the revenue of (and) the generating assets (amongst others) of the borrower. This means that for the ultimate owners of the project (sponsors), the recourse of the lender is effectively only to the amount of equity which is being injected. In mainstream corporate lending, by contrast, the lender will lend to the borrower but typically also has recourse to the balance sheets of the borrower’s parent and group companies.

With project finance the revenue generating assets to be financed are usually bundled into a separate entity specifically incorporated for the purpose of the relevant project (the SPV). The SPV will raise capital (equity and debt) from the ultimate owners (sponsors) and senior debt, in the form of project finance, from lenders. Lenders therefore do not lend to the sponsors, but to the project SPV, and any sponsor capital repayment will be subordinated to the lender’s project finance debt.

Sponsors will prefer to introduce capital to the project company by way of inter-company loan, being more tax efficient and more accessible than profit distribution, which requires positive distributable reserves.

An SPV will usually have no trading history, nor any trading assets, but may own legal rights (and obligations). It will own the revenue generating assets once the project is built out and commissioned (“commissioned” in this context means the project has passed all testing procedures, is fully operational and can generate revenue). The SPV will have the benefit and burden of a number of contractual rights and obligations, becoming a stand-alone revenue generating vehicle, separate from the sponsor.

What are a Project Finance Lender’s Concerns?

The gearing of the project finance against sponsor capital is a focal point for lenders, being a measure of sponsor “risk” capital. Gearing will depend on the type of project and a number of other factors, but in certain revenue assured sectors, gearing can be high with up to 70%-80% of initial capital being by way of project finance, resulting therefore in a minimum amount of capital being injected by the sponsor.

One point often forgotten is that there is no financial uplift for project finance lenders on project success, other than to recoup sums loaned. This is not the case for sponsors who will, in these circumstances, generate greater returns even though they may have initially invested as little as 20% by way of sponsor capital. The irony is that project success may mean that earlier prepayment of the loan by the SPV occurs, meaning potentially less interest earned by the lender.

The lenders will build in forward-looking “cover ratios” to loan documentation and these have a number of uses, including:

The relationship between the lender’s “cover ratios” and the sponsor’s internal rate of return (IRR) can cause tension between sponsors and lenders. Broadly speaking (and without going into any detail on IRR) the sponsor’s IRR is a measure of how long is required for the sponsor’s capital investment to be repaid. A project which has a shorter cashback period looks more attractive than one which takes longer to return the invested capital. The lender’s cover ratios will ultimately dictate the timing of the return of sponsor capital. This area is therefore key for both the sponsor and the lender, who will need to understand each others’ commercial concerns and reach a compromise together.

The SPV revenue stream is the key factor in assessing project finance viability and thereafter the repayment profile of that debt. Lenders will look closely at the SPV’s cashflow available for debt service (CFADS). This, in simple terms, will be the SPV’s project revenues less operating costs and taxation. The quantum, security and predictability of that resultant CFADS will directly impact the term and repayment profile of the lending.

It would be usual in project finance for lending to be for a term of anywhere between 7 – 25 years, depending on the type of project and revenue streams. To put significant sums on risk for such long periods of time means that lenders will generally take a very robust security package

In addition to the usual first ranking security over the assets and undertaking of the borrower SPV, lenders will also take security over the SPV shares owned by the sponsors, and all SPV contracts by way of assignment. The lenders will also enter into direct agreements and collateral warranties with counterparties to the SPV under certain of the project agreements. This security package will ultimately ensure that in the event of SPV default, the lender can immediately step-in, control and protect the SPV revenue stream.

Who is Project Finance Suitable For?

In its infancy, project finance was most typically used in a PFI context, with public sector bodies contracting with the private sector for the delivery of infrastructure projects. The capital costs of the project would largely be met by the lender, who would be happy with the security afforded by repayment from public sector revenues.

As project finance has become more widely embraced, particularly in the energy sector, it has become increasingly attractive to a wider range of sponsors and lenders. We have recently advised on projects including acting for:

Simon Morris is a corporate lawyer and a partner in the Energy team at Stephens Scown. The firm has a team of dedicated corporate, commercial and energy lawyers, who act for project owners and lenders, and will be happy to assist you. Please call 01392 210700 or email corporate.exeter@stephens-scown.co.uk 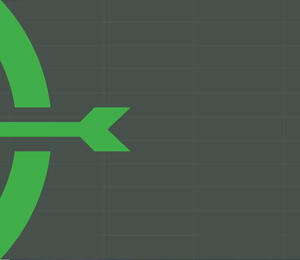 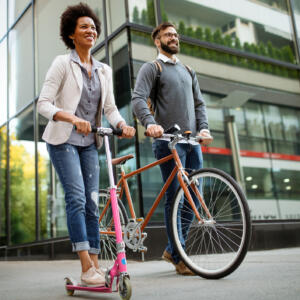