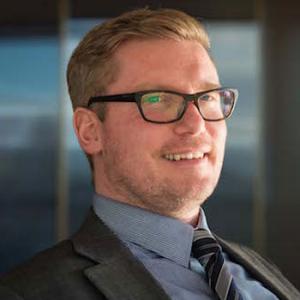 Mike Davies, senior associate in our dispute resolution team in Exeter, highlights the following points from the case:

It is important to take legal advice before commencing a claim to ensure that the correct venue is chosen. To do otherwise may expose a litigant to unnecessary legal costs which may not be recoverable from the opponent. 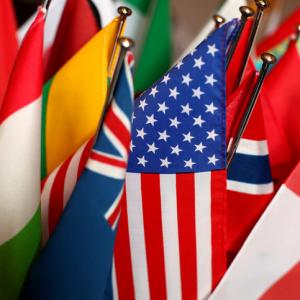