Isolated homes in the Countryside 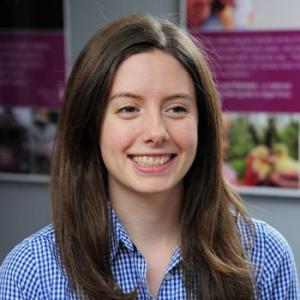 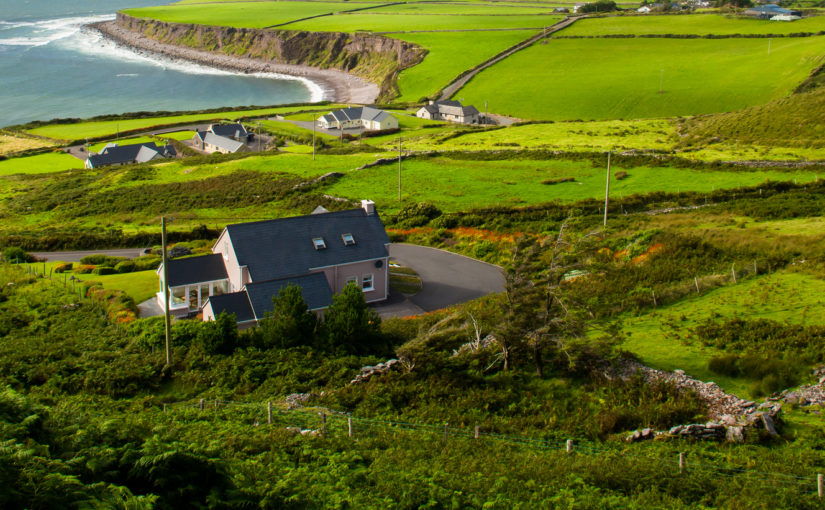 Paragraph 55 of the National Planning Policy Framework (NPPF) seeks to promote sustainable development in rural areas and says that Local planning authorities should avoid new “ isolated homes in the countryside”, unless certain special circumstances apply. The exceptional circumstances might be the need for a rural worker to live permanently at their place of work or the “exceptional quality” or “innovative nature” of the design of the dwelling.

The NPPF does not provide a definition of “ isolated homes ” to guide local authorities in their decision-making and Paragraph 55 has often be applied to new homes in the countryside in areas considered remote due to a lack of services such as transport links.

However, the meaning of “ isolated homes” in Paragraph 55 has recently been considered by the Planning Inspectorate and by the High Court.

When considering the appeal for an eco-dwelling the Inspector found that “isolated” “needs to be understood in its normal usage as referring to something that is apart or alone”. They found that as the new dwelling would be in the immediate context of an existing house and with other built development along the same lane, that this meant that the dwelling would not be “isolated” for the purposes of the NPPF.

In a different case recently considered by the High Court, the District Council’s sole ground of challenge against the Secretary of State was that the Inspector had misunderstood and misapplied Paragraph 55, by not appreciating that the meaning which should be given to the term “isolated homes” was “homes which were remote from services and facilities”.

The High Court held that the term “ isolated homes ” should be “interpreted objectively in accordance with the language used, read…in its proper context”. Mrs Justice Lang considered that it should be given its ordinary, objective meaning of “far away from other places, buildings or people; remote”.

These cases provide an interpretation of “ isolated homes ” which is likely to narrow the application of Paragraph 55 to new homes remote from other development, rather than new homes in countryside locations remote from “services and facilities”.

The text of paragraph 55 of the NPPF has been incorporated into many local plans and therefore these decisions will also be of assistance when determining whether an application is in accordance with the development plan or not.

Sinead is a solicitor in our planning law team.  If you would like to get in touch with Sinead on the topic of isolated homes or any other planning issue you can email planning@stephens-scown.co.uk or call 01872 265100. 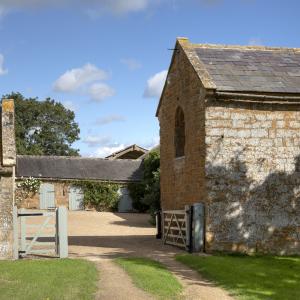