Anna is an experienced Inheritance and Trusts Disputes specialist, and specialist team lead at Stephens Scown. Anna qualified as a solicitor in 2011 and joined Stephens Scown in 2021.

Anna acts for all types of clients including claimants, defendants, charities, trustees, executors and beneficiaries for all types of contentious probate matters. Anna’s expertise ranges from contesting the validity of a will, claims against an estate where no reasonable financial provision has been left in the will, or under the intestacy rules, challenging lifetime gifts, failures by executors/trustees in their duties (including applications seeking their removal) and trust disputes. Anna advises clients across England and Wales, and has represented clients based abroad including America and Australia.

Examples of work include:

Anna is a full member of ACTAPS (Association of Contentious Trusts and Probate Specialists) and a full member of STEP (Society of Trust and Estate Practitioners). Anna also holds the STEP advanced certificate in trust disputes where she obtained a distinction.

Chambers and Partners (2021) – Associate to watch

“The friendly, professional and efficient service that I have received from Anna and the team has been perfect. I felt supported, well informed through out the whole process. An enormous weight lifted from myself and an opportunity to get on with my life.”

Outside of work Anna enjoys swimming, walking her dogs, theatre, live music and most importantly, spending time with her children. 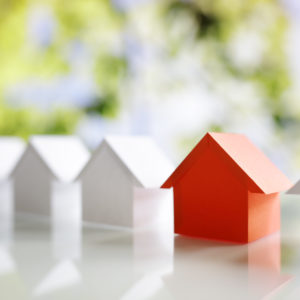 26/10/2020
Severing The Joint Tenancy: Getting It Right
View all articles by Anna Garde-Evans
Areas Of Expertise
Request A Call Back Now