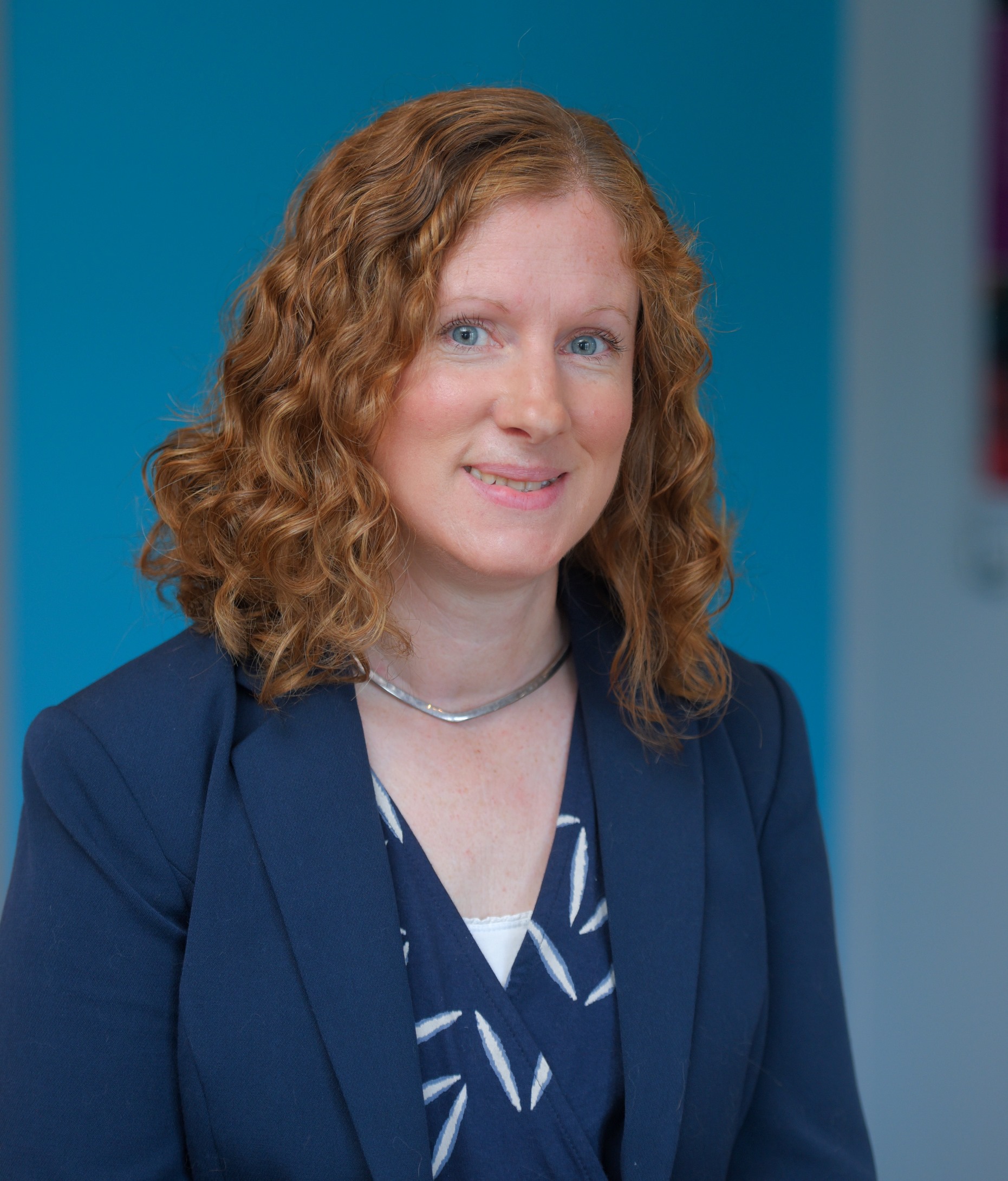 Sarah is a Senior Associate Solicitor and she heads the Children Team in our Truro office.

Sarah joined Stephens Scown in July 2002. She completed her training within the firm and qualified as a solicitor in April 2005.

Sarah specialises in issues concerning children, which include:

Recent examples of how she has helped clients include:

Sarah is Chair of the Cornwall Resolution Committee which promotes the resolving of disputes in a constructive and non-confrontational way.  She is sensitive to the needs and views of clients whilst ensuring matters are dealt with skilfully and cost effectively.

In her spare time, Sarah enjoys riding her horses and her mountain bike and walking on the Cornish beaches.

“Sarah was amazing in every way. I can’t think of anything she could have done better. She made a very stressful situation bearable”

“I felt Sarah was professional, decisive, kind, sympathetic, reliable, sharp and steady and thank her”

“Thank you to Sarah for everything. I couldn’t have had better representation or help”