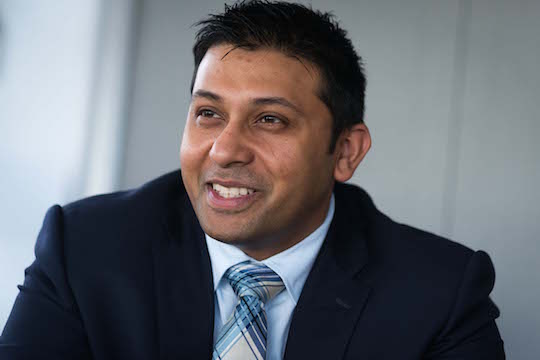 Sanjay is a Chartered Trade Mark Attorney in our IP and IT team with approximately ten year's experience in the industry and a proven record of portfolio management in national and international territories dealing with the prosecution, protection and exploitation of brands.

Sanjay qualified and joined Stephens Scown in 2014 and has dealt with oppositions, revocations and invalidity actions as well as filing and prosecuting trade marks. Sanjay has also represented client’s in front of the UK trade mark office at hearings and has been a part of a well known infringement case.

Before joining the firm, Sanjay spent five years with an export company in London, where he dealt with their portfolio of trade marks in around 115 jurisdictions around the world.

Sanjay has a keen interest in boxing and motorcycling. Sanjay also enjoys creative pursuits such as metal forging as well as the usual pursuits such as reading and socialising in his spare time.

What features of food and drink products can you trade mark?

Intellectual Property and its effect on motorcycle racing