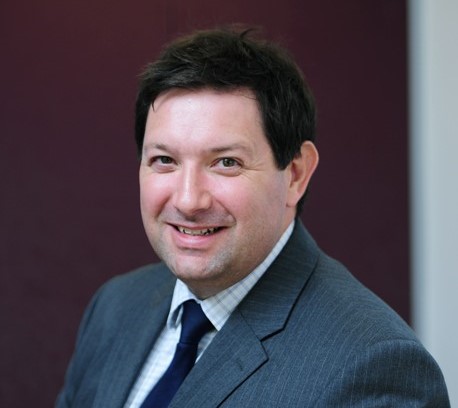 Ian is a senior associate in our property litigation team based primarily in St Austell.

Ian qualified as a solicitor in September 2002 after gaining a LLB (Hons) law degree from the University of Liverpool and joined Stephens Scown in September 2015.

Ian acts for all manner of clients from private individuals to landed estates, farmers to large corporate clients and based all over the South West as well as up to and including London.  Ian has developed a specialism in property litigation, advising clients in relation to all contentious matters concerning land, whether freehold or leasehold and also in relation to agricultural, commercial and residential land.  Ian frequently advises in complex issues, particularly in relation to landlord and tenant issues and regularly appears in the County Court and First Tier Tribunal (Property Chamber).  Ian also deals with matters in the High Court and Court of Appeal as well as agricultural arbitrations.  Ian also has significant experience of, and success in, representing clients at mediation and other forms of alternative dispute resolution.

Recent work by Ian has included the following:

Outside of work, Ian is a keen musician playing the cornet and trumpet. Otherwise he enjoys taking in the beautiful countryside both at home and abroad, the odd round of golf as well as enjoying good food and wine.

Severing The Joint Tenancy: Getting It Right

Help! I’ve got a boundary dispute!

Should you register your land ?