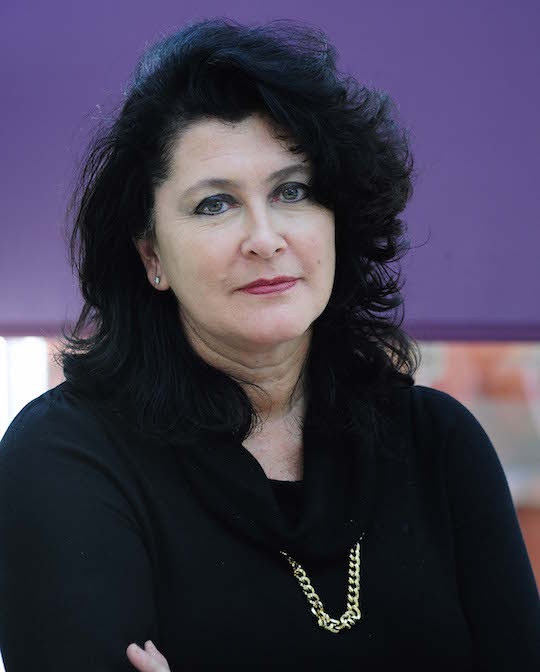 Davina qualified as a solicitor in November 1990 after gaining an LLB (Hons) Law Degree  from the University of London (QMC) and joined Stephens Scown in March 2010 after working in the City of London since qualification.

Davina acts for a variety of clients including beneficiaries, executors, trustees and potential claimants who instruct her within the firm’s Inheritance and Trusts Disputes team.  Instructions range from assisting individuals with:

Davina is a member of ACTAPS (the Association of Contentious Trust and Probate Specialists) and the Law Society and Cornwall Law Society.  She is also a director of and board member of Cornwall Chamber of Commerce.

Outside of work, Davina plays the piano and is a member of The Three Spires Singers (an auditioned choir affiliated with Truro Cathedral), which is one of the leading choirs in the south west.  She also enjoys reading historical novels (the medieval and Tudor periods in particular) and visiting historic places of interest in the UK and abroad; and spending time with her family.

Lord Templeman’s Will – could litigation have been avoided with the Golden Rule?

Contesting a Will: questions of approval and allegations of dominance

Contesting a letter of wishes – Can a person’s handwritten note of wishes amount to a Will?