Data centres under the sea – is an atlantis-style city of data servers the future? 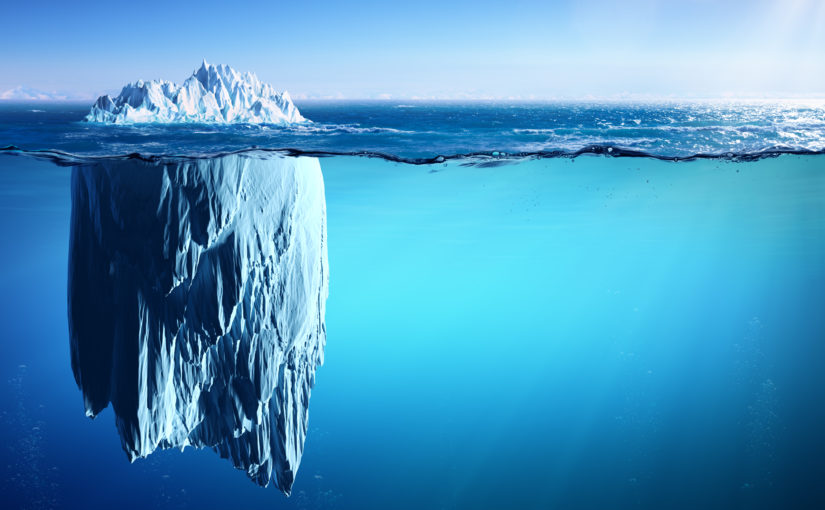 If the experiment is successful then this is probably a long way off due to the expense of the project but this may be a possibility in the distant future.  The idea behind the experiment is to boost energy efficiency as less energy will be needed to keep the racks of servers cool then above ground.   Another advantage of the under sea location is that Microsoft can take all the oxygen and most of the water vapour out of the atmosphere which reduces corrosion of the servers, a significant problem in data centres.  Whilst environmental groups should be pleased at Microsoft aims of saving energy there are concerns about the impact on the environment if this will lead to sea temperatures rising (advocates of the project say any increase in temperature will be minimal) but it is also not clear what the impact will be on marine life.

Whilst this may be an “out-there” idea at the moment this does raise the issue of where servers are based which with the advent of GDPR is becoming even more pertinent.  With the fallout of the failure of the EU-US Safe Harbor agreement for transferring personal data to the US and concerns about the replacement scheme the Privacy Shield companies are increasingly looking at moving their existing data centres to Europe or opening separate data centres in Europe for European customers.  Several big companies have already made the move. Whilst this is an expensive move for many it is likely the issues and legal challenges to the various methods of transferring personal data outside the EU are not likely to go away so it is definitely worth considering long-term whether you should move your own data centres or opt for a European provider if you currently outsource your IT systems to avoid being left behind by your competitors.

For now here at Stephens and Scown we are going to keep our servers in the UK and strictly above ground but watch this space…. 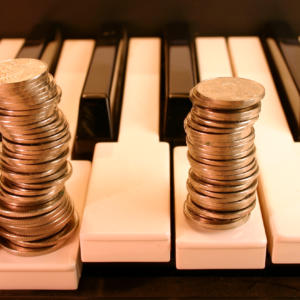