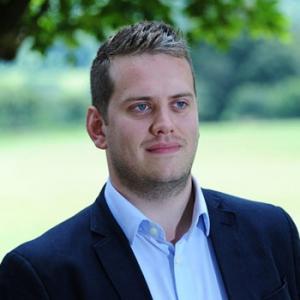 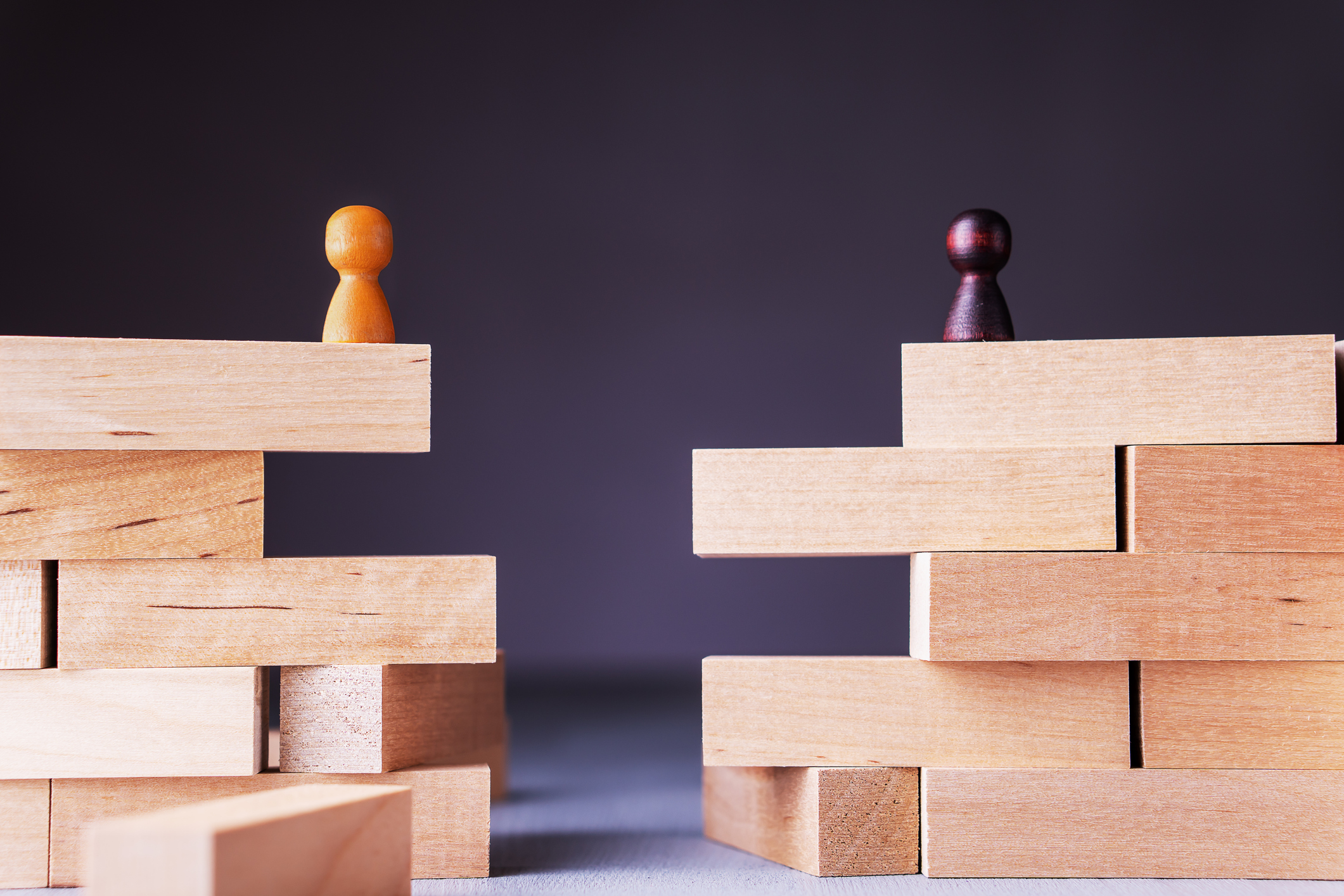 M&S’s legal team will argue that the similarity of the products leads consumers to believe they are of the same standard and that Aldi’s Cuthbert is ‘riding on the coat-tails’ of M&S’s reputation.

The M&S approach to the Colin the Caterpillar case

A spokesperson from M&S said they were taking “a targeted approach to protect our brand assets,”. They have asked the High Court to force Aldi to remove the product from sale and agree not to sell anything similar in the future.

Trademark registration gives the owner the right to sue for trademark infringement against any person or business who uses an identical or similar mark in the course of trade without the owner’s consent. The owner of the trademark must prove that the use has caused or is likely to cause confusion in the market or where the mark’s reputation is relied upon.

With M&S’s three trademarks relating to Colin, including the words “Colin the Caterpillar” and the packaging, they believe Colin has acquired and retains an enhanced distinctive character and reputation.

M&S launched Colin the Caterpillar, a chocolate cake topped with chocolate sweets and a smiling white chocolate face, around 30 years ago. Since then, they have sold more than 15 million cakes and it has become known to consumers just by his first name.

The Court’s approach to Colin the Caterpillar

Colin the Caterpillar is very popular in the UK market and has been a registered trademark since 2008, which is positive for M&S’s case. The High Court’s decision will depend on whether it believes confusion between the products was likely at the time when Cuthbert the Caterpillar cake was sold and whether Aldi is benefitting commercially by bringing a confusingly similar product to the market.

Arguably, this is a shrewd move from M&S, with sales of the well-known cake likely to increase due to the significant publicity and media attention this legal battle has created.

This is not the first time Aldi has been accused of copying. In 2019, the chain stopped selling its Moo gourmet yoghurt after the co-founder of Collective, Amelia Harvey, claimed the products looked too similar to the brand’s own.

Aldi also launched a new ‘Anti Establishment’ IPA in 2020 which had an uncanny resemblance to BrewDog’s Punk IPA. BrewDog responded in jest by saying they were launching a new product called ‘YALDI IPA.’ Aldi’s products are often aggressively priced, thereby enticing consumers to buy from them.

Many other supermarkets have also created their own similar product, such as Waitrose’s “Cecil”, Sainsbury’s “Wiggles”, Tesco’s “Curly” and Asda’s “Clyde”, all Caterpillar shaped cakes. It will be interesting to see if M&S plans to issue legal proceedings against these brands offering competing products too.

To find out more about how to trade mark products, please get in touch or see our articles below:

Thomas Chartres-Moore is a senior associate in our Intellectual Property & IT team and head of our Food and Drink team. Jessica O’Riordan is a solicitor in our IP team. Richard Slater is a partner in our Dispute Resolution team.

If you would like to discuss any of the issues raised in this article, please call 01392 210700 or email enquiries@stephens-scown.co.uk. 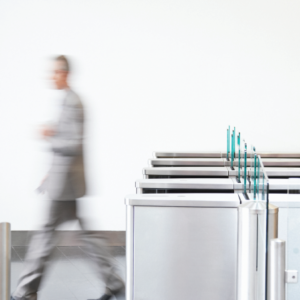