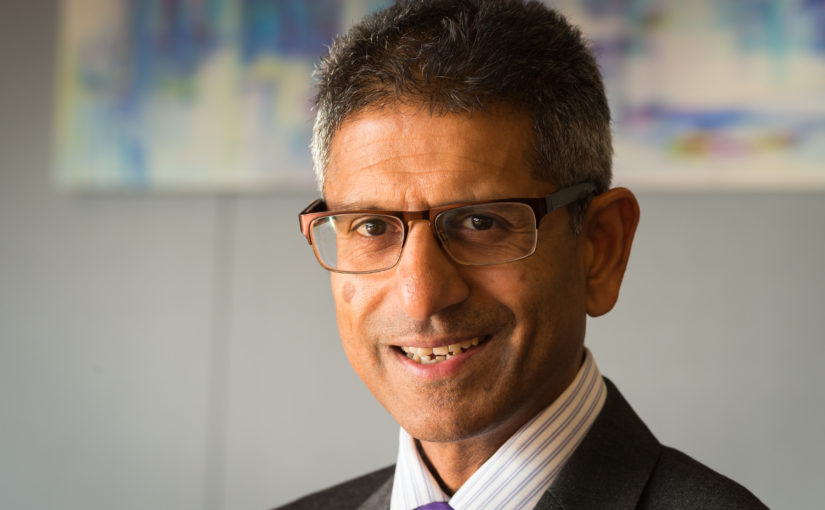 Terry was a partner in our Employment team in Exeter before his retirement in 2022. If you are a client of Terry or have been referred to him, please contact Ellie Hibberd.

Terry qualified as a solicitor in September 2002 and had 20 years of experience in employment law before his retirement.

Terry was extremely experienced both in terms of litigation but also a strong advocate of resolving disputes at an early stage to avoid lengthy and costly litigation. He was one of the few qualified employment disputes mediators in the South West.

Terry represented national and international companies, as well as charitable and public sector organisations. He also had extensive expertise in the food and drink, health and social care and hospitality sectors, advising businesses and employees on a variety of employment issues relevant to the sectors such as CQC inspections, regulatory and professional issues as well as employment status.

Terry was a member of the Employment Lawyers Association and was an elected town and district Councillor for 12 years. He has been the Chairman of an academy strategic board and led that academy in its significant expansion, doubling in size over a two year period.

He also advised extensively (as in-house Counsel) in relation to a League 2 EFL Football club in terms of senior contracts, transfers and a football Tribunal.

Outside of work and now retired from Stephens Scown, Terry keeps fit through hiking and going to the gym. He also enjoys live music (particularly Glastonbury) and motorcycling.

Legal 500 (2021) – Leading Individual – “The standout partner was Terry Falcão. From the outset, he was efficient and yet sensitive. His experience was evident in his drilling down to all the salient points and exploring all aspects with rigour. Throughout he was proactive and exercised good judgement in dealing with lawyers on the other side which led to a very good outcome. I would recommend Terry without hesitation for his strong employment law knowledge and experience and determination to see the very best outcome for his clients.”

Chambers and Partners (2019) – valued for his sensitive and thorough handling of reorganisations, redundancies and dispute resolution. He is praised by one client, as he “really makes himself part of the team and is interested in the outcomes we want.”

Chambers and Partners (2018) – “He is calm, very professional and knowledgeable, and he guided us expertly through what could have become a very heated situation.”

Legal 500 (2017) – Recommended Lawyer – “Stephens Scown LLP is a leader in the employment field. The outstanding Terry Falcao is very experienced and confident.”

Terry’s existing clients are now working with other members of the team; if you have been referred to Terry then please contact Ellie Hibberd. Terry notes that ‘Ellie is an experienced partner and team leader for Employment; I have every confidence that you will be in capable hands with her and that she will be able to assist you’.