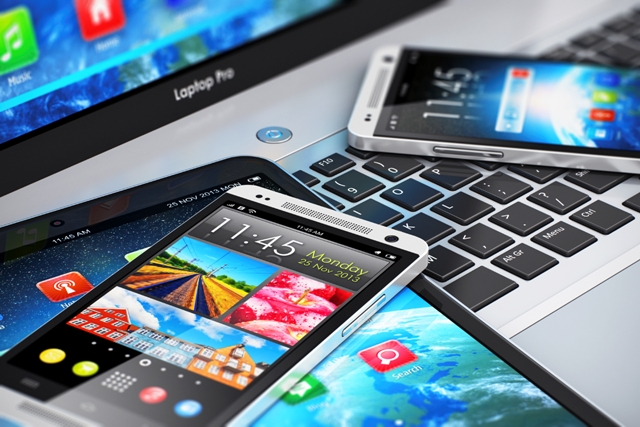 It has been suggested that celebrities including Rhianna and Tulisa have fallen victim to the cruel practice.

According to the official figures the youngest victim of the offence was only 11 years of age and the eldest a pensioner.

These includes cases where intimate images are sent in a bid to force someone into sexual activity which could see the sender jailed for up to 14 years.

Liam King, 21, was imprisoned for 12 weeks after pleading guilty to harassment by posting intimate pictures online of an ex girlfriend who spurned him.

As social media becomes increasingly common and part of every day life along with the advantages of benefits that it brings it clearly also brings with it risk as people take and transmit images without giving any thought to how they may ultimately be used or where they may end up.

Because of this increasing issue when our clients seek support and assistance from us to secure non molestation injunctions for their personal protection we are increasingly advising and securing injunctions which prohibit the use of social media to intimidate and harass our clients.

If you would like to discuss this or any other family law issue please contact Peter Marshall, a partner in our family law team on 01762 74433 or email family.staustell@stephens-scown.co.uk with any queries.