What do I do if my spouse keeps making applications in our divorce? 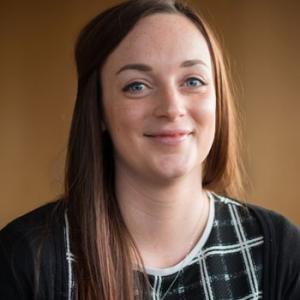 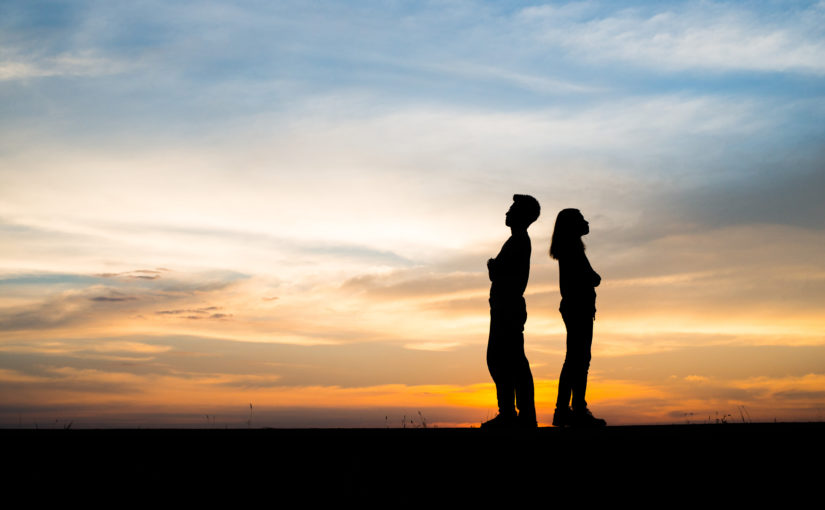 A lessor known provision, the Civil Restraint Order, could help people whose spouse repeatedly makes applications in a divorce.

Picture the scenario – a wife begins divorce proceedings having concluded that her marriage has irretrievably broken down. The husband takes issue with the divorce and defends it. He doesn’t engage with the steps his wife takes to try and resolve their outstanding financial issues so, with a heavy heart, she is left with no choice but to commence financial proceedings as well. He applies to the Court to strike out the proceedings. That application does not succeed. He applies to the Court to have his wife removed from her property. That application is not successful either. Later on in proceedings he files an appeal of a case management decision of the court designed to put the case on track ahead of a final hearing. That appeal is refused. He then applies for a judicial review…

The wife’s only desire is to reach an agreement with her husband. She wishes to draw a line under the proceedings and, rather than achieve an ambitious settlement, stop the process and the expense by agreeing a reasonable outcome. The main thing preventing that is the number of vexatious applications her husband is seemingly being allowed to make. She cannot understand how this is being allowed to happen.

Whilst this situation is not necessarily commonplace, it is something I have had experience of on enough occasions to know how difficult it can be for the spouse on the receiving end of the applications. Divorce proceedings are commenced to sever ties, but spouses can sometimes look to cling on to their relationship by increasing the number of live applications and trigger what they hope will be a long fought war of attrition.

Fortunately, the Family Procedure Rules have a lessor known provision in place to help people in these situations. This provision is the Civil Restraint Order and is something we have particular experience in dealing with.

The recent case of AEY v AL has provided a good example of the order in practice. There, the family had been involved in legal proceedings for five years. The father had made no less than seven applications for permission to appeal. The judge found that all seven applications were totally without merit and it was ordered that the father may not request that the decisions should be reconsidered. The judge went on to make a Civil Restraint Order preventing the father from making any further applications for a two year period.

These types of application are rare, but extremely effective against the efforts of a vexatious litigant intent on making applications to derail the process or delay the divorce.

Our family law team advises families across the South West on the best solutions for them. If you would like to get in touch with the team by telephone 0345 450 5558 or email enquiries@stephens-scown.co.uk