Short marriages – a change of approach? 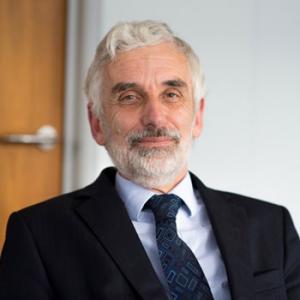 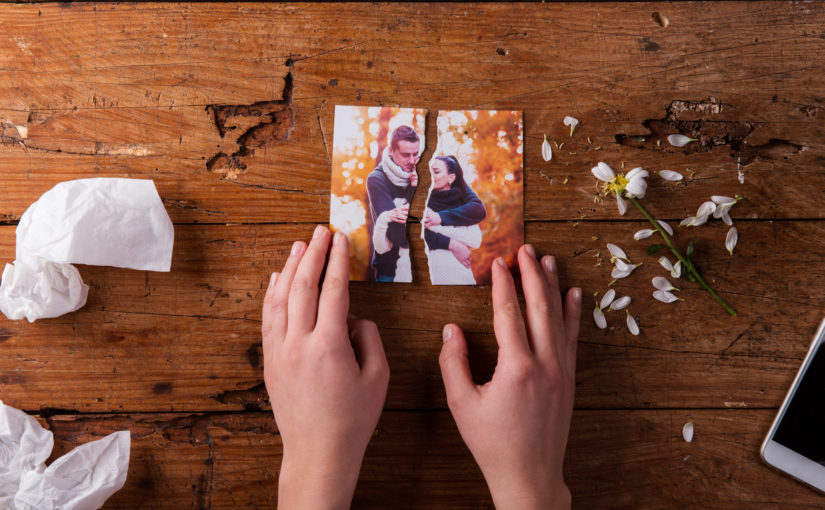 Historically, short marriages meant on divorce that the starting point of equality was adjusted compared to longer marriages. However, this changed with the White case in 2000 which said equality ruled.

However, it seems what goes around comes around and a decision this month in the Court of Appeal means that we might be going back to our old ways and there has been another u-turn! Ironically, the case is called Sharp v Sharp, and certainly the Judgment reads like a sharp about turn.

Briefly, the parties started to cohabit in 2007, married in 2009 and the divorce started in 2013, so they were together for six years. Both worked and there were no children; however, the wife became much better paid than the husband. She spending alot, like 3 Aston Martins for him, but kept large parts of her money separate and he did not know the details.  When I say ‘kept her money separate’, there was quite a lot of money!  On divorce, she had £4.2m in cash, there were two properties worth £2.5m and other assets totalling up to £6.9m.

At the first trial, the Judge awarded the husband approximately half the pot after deducting some agreed items, which left him with £2.75m, based on the sharing principle.

In the Court of Appeal, the wife was able to reduce this award by approximately £0.75m. The Court saying it was clear the wife had maintained much of her assets separately and the Court had power to move from equality to achieve the overarching goal of fairness.

In short marriage, where the parties have not combined all their assets, you are going to run the short marriage argument. The reality remains the best way to protect a client where they has more than the other, is a pre-nuptial or post-nuptial agreement.  However, this decision opens up an old avenue to follow when this has not happened.  The questions will be how long is a short marriage?  Here: 6 years appears to be regarded as short.  Then, what is the impact that this should have on the division?  This will create another level of uncertainty and all I can say is watch this space. One thing is certain, there is going to be more cases coming through on this issue.

Mark Chanter is in the family law team at Stephens Scown in Truro. To discuss short marriages or any other divorce issue please call 01872 265100 or email enquiries@stephens-scown.co.uk