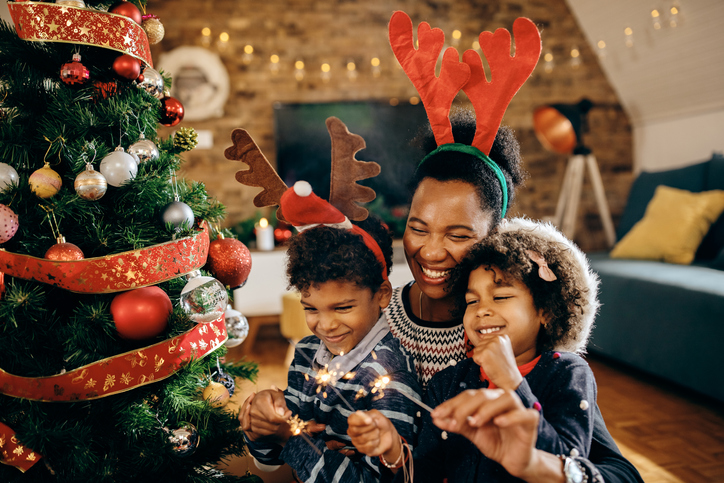 Agreeing how to split Christmas between separated parents can be a difficult experience. This article looks at the different options.

My previous article dealt with the arrangements for school holidays and high days (such as religious days, bank holidays, teacher training days and birthdays). This article is primarily about Christmas, although a number of the principles and issues can be applied to other important cultural and religious dates outside of the Christian calendar.

Issues that arise over Christmas and New Years

Given the importance that is placed upon providing children with a happy and enjoyable Christmas, agreeing arrangements can be difficult for separated parents.

One of the issues that can make this difficult is that Christmas Eve, Christmas Day and Boxing Day (the most fundamentally important parts of the Christmas holiday) do not always fall at the same point within the school Christmas holiday period.

The only thing one can usually say with any certainty is that the period between Christmas Day and New Year’s Day is a week, with usually shorter periods available at the commencement and completion of the holiday to equate to over two weeks.

Occasionally, disputes may arise over New Years, but this is much less common, given that it is often seen as an adult event rather than one that involves children.

Some families split Christmas by traditions

When it comes to Christmas, there are no limits on certain arrangements that can or should be put into place. Nor is there any specific arrangement that one can point to, which would automatically be endorsed by a Court in the event of a dispute.

The only certainty one can apply to a Court process is that, in general terms, the Court would want to see some form of fair arrangement on the assumption that, if possible, the child would wish to spend at least some of Christmas with each parent.

On occasion, individual families’ traditions and/or priorities can lead to Christmas being arranged very quickly and very easily. For example, a parent who usually spends most of Christmas Eve and/or Christmas Day on their own may look to try and secure contact over the Boxing Day period where traditionally the entirety of their family would gather. In that case, it may lead to an arrangement where the parent is quite content for the child to be with the other parent on Christmas Eve and Christmas Day, provided that the Boxing Day period is secured for them.

In another case, one of the parent’s families might celebrate Christmas in the evening with a major meal and presents being opened in the latter part of the day, leading to an arrangement whereby the child would spend the Christmas Eve and Christmas morning always with one parent and the Christmas late afternoon/evening with the other.

Other factors that can influence the arrangements

Where there are no such traditions and priorities, other factors may strongly influence the Christmas arrangements. This can include the distance between the parents, which may limit the options that are available.

Two other significant factors which can complicate the process are:

As previously stated, there is no clear and obvious solution to some of these issues. If invited to do so, a Court will consider the specific facts for that case and try to reach what it considers to be a fair and equitable arrangement between the parents.

Some solutions for how to split Christmas

Here are some of the solutions which have been accepted and/or implemented by the Court:

Where there is significant distance between the parents, the Court may well make arrangements for an alternate year provision whereby the child will be with one parent on Christmas Eve and Christmas Day in year one and with the other parent on Boxing Day, and then reversing that arrangement the following year.

When there is really significant distance between the parents, the alternate year arrangements may be to provide Christmas Eve, Christmas Day, and Boxing Day with one parent in year one and with the other in year two.

It would be a rare set of circumstances where both parents were seeking arrangements with their children for the Court to determine the child should be with one parent always on Christmas Eve, Christmas Day and Boxing Day.

Families who live closer together

In a situation where the parents potentially live much closer together, a variety of options are available, including:

This has been provided for on an every-year basis but it can also be varied so that on an alternate year one parent has the Christmas Eve and Christmas morning which then swaps the following year so that they have the Christmas afternoon and Boxing Day.

The advantage of such an arrangement may then be to allow one of the parents, should they wish to travel to their family, to have a full week potentially every other year to do so in the middle of the Christmas holiday period.

When to agree how to split Christmas

The one thing that I can say with some certainty is that if there is likely to be an issue over the Christmas period it is better to address this at an early stage, rather than hoping that a Court could intervene and secure arrangements at the last minute.

Securing and agreeing how to split Christmas is often much more straightforward if addressed early, by the summer at the latest. If you leave it close to Christmas, it is more likely that there will be a higher level of emotion attached to the discussion. Organising it earlier in the year potentially allows for a more reasoned debate around the most suitable arrangements, which provides not only for each parent, but also for the best interests of the child.

The next article in the series will explore what parents should consider when children are ill on a contact weekend. 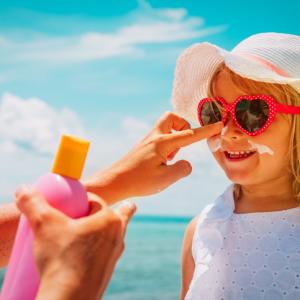