Identifying Habitual Residence – how integrated is the child? 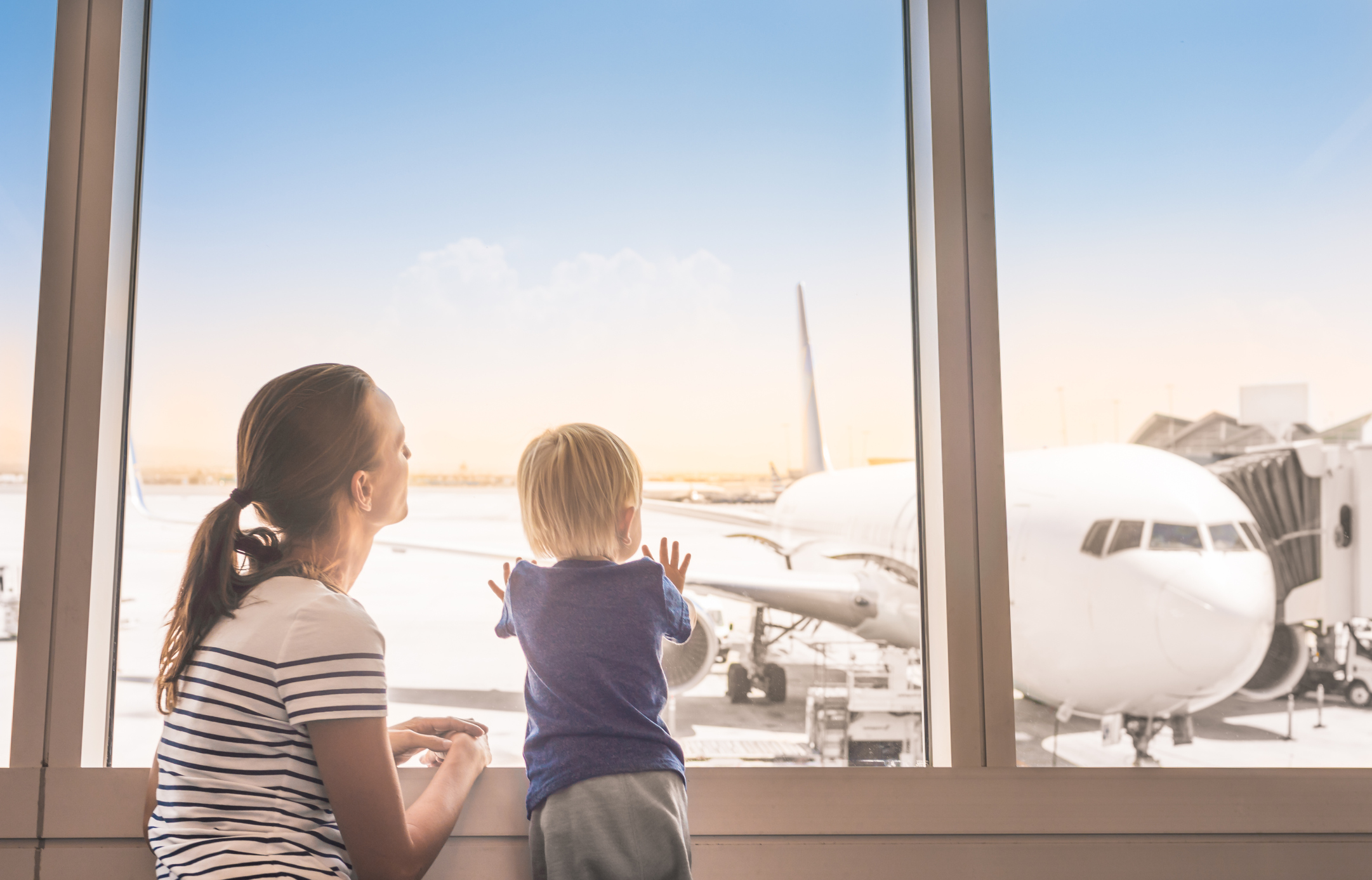 Deciding which country a child’s “habitual residence” is will determine which jurisdiction should decide any issues concerning that child.

What does ‘habitual residence’ mean?

Habitual residence is not statutorily defined in law. It is said to have strong similarities with “ordinary residence” and so in most cases it is clear in which country a child is habitually resident and therefore which state’s legal system any issues concerning that child are subject to.

However, children move (with their parent or parents) and can spend time with one parent in one country and time with the other parent in a different country.

If the parents disagree about arrangements for a child and a Court is required to make decisions then the question can arise, which Court?

There can be situations where one parent (without the agreement of the other) either takes the child out of a particular country or alternatively fails to facilitate the return of the child back to the other parent and a particular country. In those circumstances there needs to be identification as to which Court should deal with any disputes.

In a recent case, the parents had agreed that the two children who had moved with their mother from Germany to England in July 2018 would continue to live with their mother and her partner in England until 2019. After that they would divide their time on an almost equal basis with each parent, with the mother in England and the father in Germany.

In December 2018 the parents looked at arrangements again and there was agreement that the children would return to Germany with their mother in the summer of 2019. However, in July 2019 the mother, on discovering she was pregnant, told the father that she intended to stay in England with the children.

The father, relying on the agreement reached in December 2019 that the children would be returning to Germany in the summer of 2019, applied for the children’s return to Germany. The matter has recently been considered by the Court of Appeal.

What was the Court’s focus in this case?

It is important when cases involve different jurisdictions that a clear view is taken from the outset as to where to where the child or children’s habitual residence is.

Bill Wilkins is a partner in our family team. He specialises in all aspects of family and child care law including care orders.  He is also a member of the Law Society’s Child Care Panel. Bill can be contacted on 01932 210700 or email enquiries@stephens-scown.co.uk. 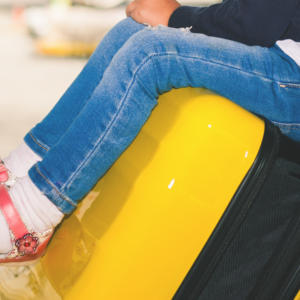