Rise of the special guardians 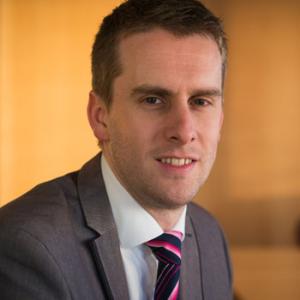 Continuing the theme of our articles regarding special guardianship orders, it has been reported that the number of children placed with special guardians each year has now passed the 5,000 mark. The Ministry of Justice has published figures that show during 2015 there was a total of 5,386 children involved in special guardianship orders made in the family Court in England and Wales. This represents a significant number of family led placements and resolutions. This compares to 4,835 children in 2014, representing an increase of 11.4%. 2,975 children were involved in 2011.

As we have highlighted in earlier articles, these figures are released against a backdrop of the Department for Education attempting to bolster the process for the granting of special guardianship orders, finding that some children are being placed at risk through inappropriately granted and poorly prepared special guardianship assessments.

Revised regulations came into effect in March 2016 requiring Local Authorities to consider the capacity of respective special guardians to address children’s needs. This may result in a decline in special guardianship orders being issued. The MoJ has released further statistics regarding the number of emergency protection orders being applied for which have fallen despite the number of applications for children being taken into care continuing to rise. CAFCASS reports receiving its highest ever number of care applications during February 2016 – 1,225.

The package of support for a growing trend of family-led solutions is vital and taking advice at an early stage if the Local Authority becomes involved in your family is essential.  At Stephens Scown we specialise in issues relating to special guardianship orders as well as all private and public law children matters. Our team includes members of the Law Society Children’s Panel, a specialist quality mark for solicitors who deal with cases involving children. 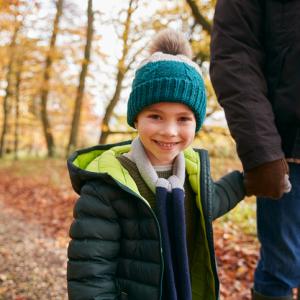 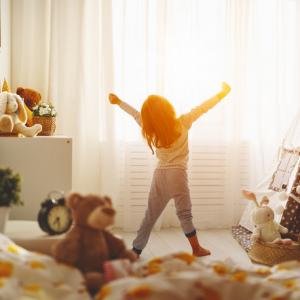