Am I the Father? 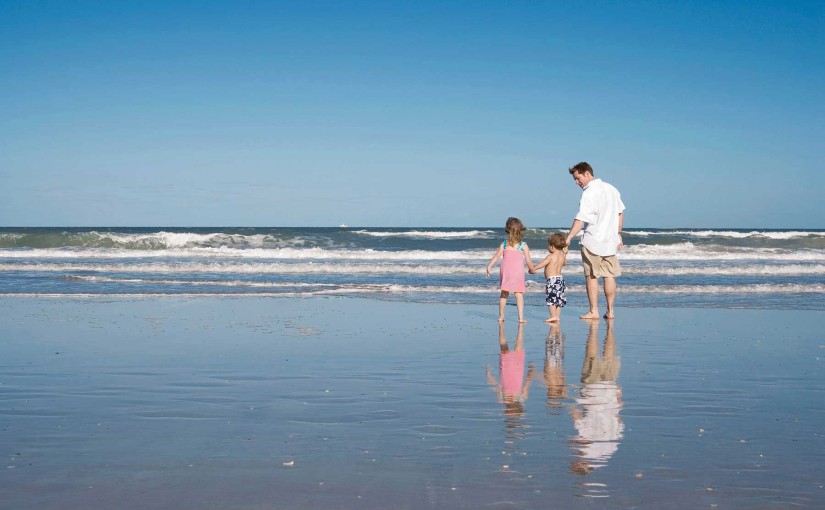 Peter Marshall discusses the advances in technology with DNA testing with regards to parental disputes.

Cases where the paternity of a child is in dispute are surprisingly rare. There are a number of general presumptions such as, where a couple are married unless there is a good reason to presume otherwise the husband will be presumed to be the father of a child produced within that marriage. In unmarried cases there is a general presumption that a father named on a birth certificate will be that child’s father.

In circumstances however where a child’s paternity is disputed either by the child’s mother or purported father the advent of DNA testing now means that a child’s paternity can be established scientifically to the point where there is virtually no room for any doubt.

Technological advances have also meant that the cost of securing and procuring DNA testing has significantly reduced since its initial introduction.

When DNA testing was first introduced and accepted by the courts in order to secure a necessary sample for the testing to take place this required the removal of blood. This meant when courts were involved in ordering DNA testing appropriate regulations were in place to specify who how and in what circumstances that samples could be taken to ensure that all proper procedures and practices were followed appropriately. This included because of the requirement for the withdrawal of blood for the testing the requirement for medically trained personnel to be involved where the subject child was very young.

However because modern day DNA testing methods are non-invasive and no longer require the involvement of medically qualified practitioners but can be dealt with via the taking of mouth swab samples the court regulations have now moved to catch up with these technological advances.

The Blood Tests (Evidence of Paternity) (Amendment) Regulations 2015 which comes into force on 23 November 2015 sets out the procedure where the court orders a DNA testing to establish a person’s parentage. This includes who may be a sampler (the person who takes the sample), who may be a tester (the person who tests the sample) and what a sampler and tester must do.

The implementation of these regulations follows a successful pilot scheme in which DNA testing was funded by the Ministry of Justice in Private Children Law cases, where the tests were deemed necessary to resolve proceedings justly.

Regulation 2 of the 2015 regulations allows for new categories of persons to be samplers, and these include Cafcass officers and a person appointed by a tester. Certain categories of sampler may take a sample, supervise the sample being taken or do either. Trained Cafcass officers may supervise a sample being taken. The amendments provide that the new categories of sampler may only act when they have been trained by a tester, or under arrangements made by a tester, and where the sample is given by a mouth swab sample.

It remains open to couples where paternity is in dispute to agree and arrange between themselves DNA testing but if it becomes necessary for this issue to be resolved through the court the changes in technology and amendments to the regulations means that now the arrangements and costs of undertaking this action will be simpler easier and cheaper.

Peter Marshall is a partner and is based in the family team in St Austell. If you like to contact Peter please call 01726 74433 or family.staustell@stephens-scown.co.uk.